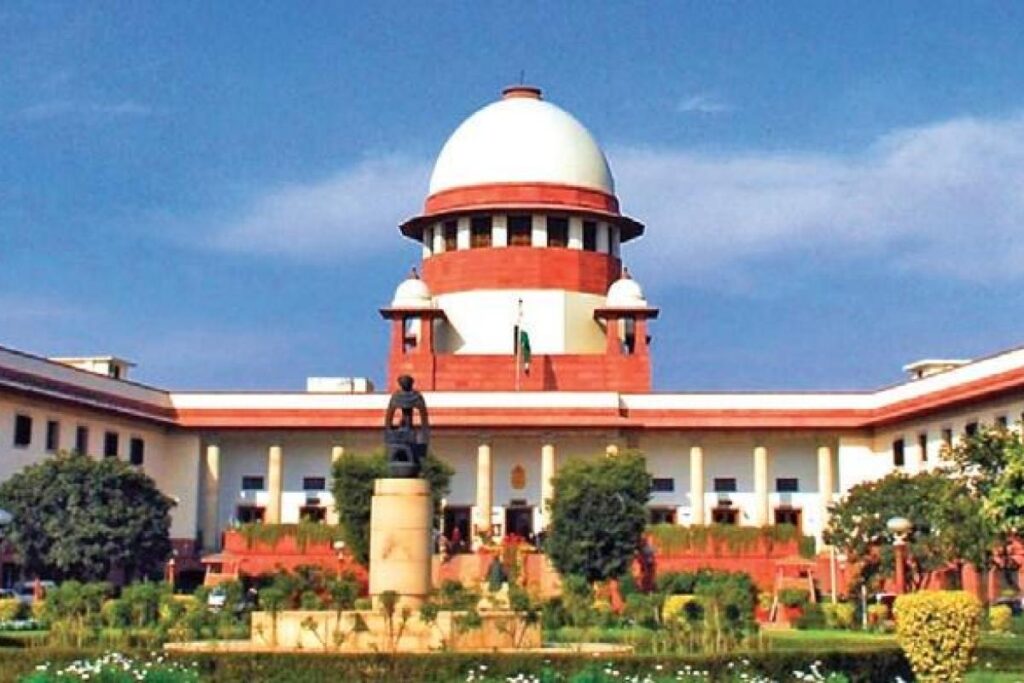 New Delhi: The Supreme Court on Monday asked the Centre to bring on record a detailed affidavit addressing the contentions of petitioners, whether the government bought Pegasus or used it, or if it wasn’t used at all.

The Centre had informed the top court that to dispel any wrong narrative spread, it will constitute “a committee of experts in the field which will go into all aspects of the issue”.

A bench headed by Chief Justice N.V. Ramana asked the Centre to furnish a detailed affidavit with the information whether Pegasus was used or not.

Justice Ramana told Solicitor General Tushar Mehta, representing the Centre, “The petitioners want to know whether the government had bought or used Pegasus. If not, then what steps the government took to inquire into the alleged illegal interceptions using Pegasus”, said the Chief Justice, and added, if Mehta wants to file a detailed affidavit, he can take time.

Mehta submitted that the government has nothing to hide and the expert committee may go into whether Pegasus was used or not and also all other aspects. He added that there are unsubstantiated media reports. “We are dealing with a sensitive matter, but an attempt is being made to make it sensational. This matter will have national security implications,” said Mehta

The Chief Justice said, “We are not saying anything against the government. That is not the issue.”

Reacting on the scope of committee to examine the Pegasus issue, the Chief Justice added there are areas which the committee can go into while some they can’t and further queried Mehta, ‘how will the committee examine the aspect of procurement of Pegasus?’

Mehta replied, the top court may lay down the terms of reference of the committee. “We have nothing to hide”, said Mehta. He further added that if lordship approves, a committee can be constituted of neutral experts and not government officers.

Senior advocate Kapil Sibal, representing journalist N. Ram, argued that the government should say whether it used Pegasus or not. “That will not reveal any national security issue,” said Sibal.

The Chief Justice replied that ‘if the government is reluctant and they don’t want to file an affidavit, how do we compel them?’

Sibal contended, “Let them say that, then we can argue the other issues.

“In that case the matter gets even more serious because they are not denying it”, he added.

The Chief Justice told Mehta to tell the court by Tuesday, whether the government wants to file another detailed affidavit in the matter and scheduled the matter for further hearing on Tuesday.

The Centre on Monday, in a two-page affidavit, submitted in the top court that with a view to dispel any wrong narrative spread by certain vested interests and with an object of examining the issues raised, it will constitute “a committee of experts in the field which will go into all aspects of the issue”.

The top court is hearing a batch of petitions seeking various directions, which includes an SIT probe, a judicial inquiry and directions to the government to reveal details about whether it had used the Pegasus software to spy on citizens.