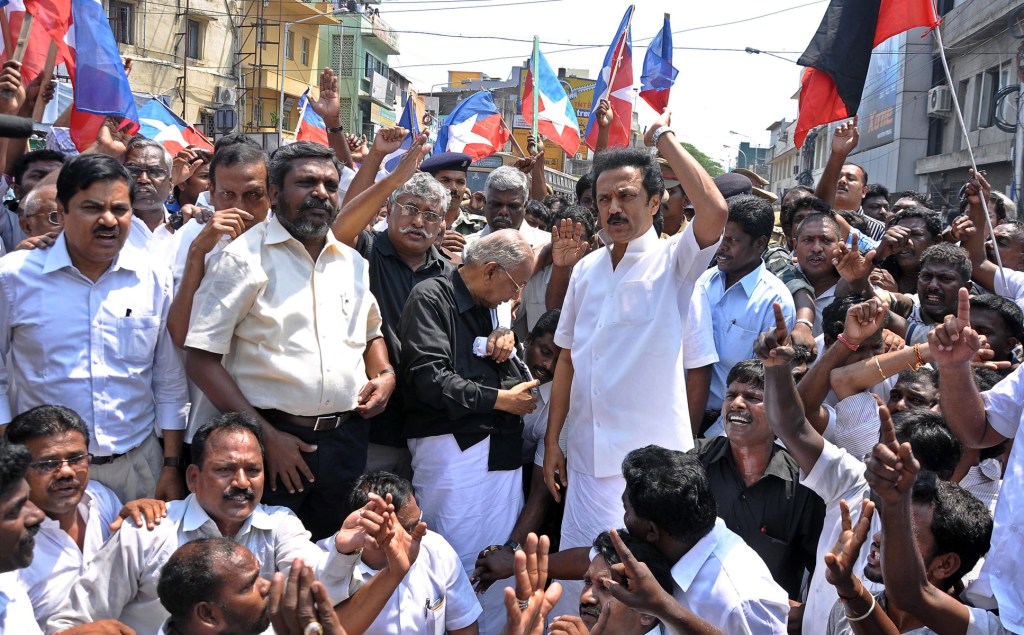 Chennai : The Viduthalai Chiruthaigal Katchi (VCK) will contest the ensuing rural local body elections to the nine districts of Tamil Nadu on an independent symbol even as being a part of the ruling DMK alliance.

In a statement on Thursday, the VCK office said that while the party did not get the expected seats in the allocation from the DMK, the party was happy and would contest the elections in the ruling DMK front.

“In electoral politics and especially in coalition politics you won’t get the number of seats you expected.

“However, the talks with the DMK were cordial and we will contest the seats allotted to us, and try and win elections to strengthen the DMK-led secular coalition in the state.”

The VCK will contest in Villupuram (East) and Kancheepuram (South) districts in the ensuing rural local body elections. Thol Thiruvamavalavan also appealed to the students not to take any drastic steps regarding NEET and said that the President will give consent to the Bill passed by the Tamil Nadu legislative Assembly.