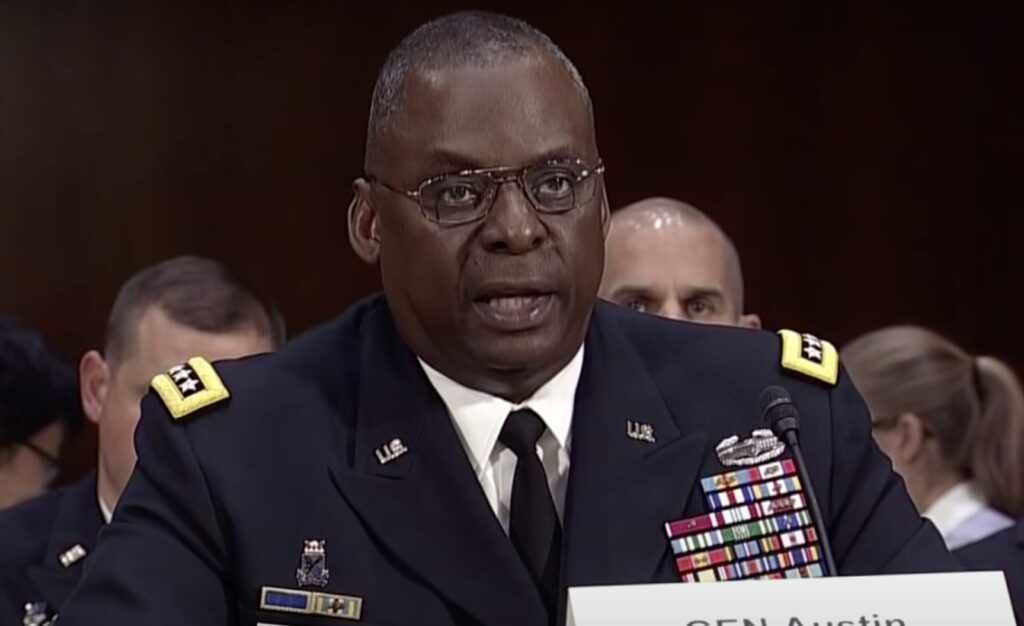 New York,  US defence officials have emphasised the strategic partnership with India in helping it in the time of the ongoing Covid-19 crisis.

“The US Defence Department will continue to stand by India in its moment of need and support US assistance efforts in the days and weeks ahead,” Under Secretary of Defence for Policy Colin Kahl told India’s Defence Secretary Ajay Kumar on Thursday, according to Pentagon’s Deputy Spokesperson Jamal Brown.

Kahl and Kumar during their phone conversation “highlighted the enduring strength of the US-India strategic partnership, noting that the bonds between the two nations have only deepened in times of crisis”.

“They reiterated their commitment to working closely with like-minded countries, including Quadrilateral partners Japan and Australia, to address the defining challenges of our time,’ Brown added.

Defence Secretary Lloyd Austin spoke about the Department’s role in spearheading Washington’s relief efforts for India by delivering supplies from the Travis Air Force Base in California deploying four of its largest aircraft.

Referring to the Department’s contribution to fighting the pandemic, he said at a Pentagon news conference: “I should say just a word about the crisis facing our friends in India. We’re moving urgently to support India’s front-line health care workers and three US Air Force C-5M Super Galaxies and a C-17 Globe Master III have already delivered many tons of critical supplies.”

He said that the Department’s “renewed focus on teamwork on several levels”, includes “outreach to our allies and partners, who multiply our strength and make the world more stable and secure”.

Austin said that that his first overseas trips “were all about investing in those relationships, including important business that we’ve already conducted” with the leaders of partners, including India.

During his visit to India in March, Austin met Prime Minister Narendra Modi and Defence Minister Rajnath Singh to strengthen defence ties between the two countries as India emerges as an important partner in the US Indo-Pacific strategy.

At his Thursday news conference, Austin highlighted the Indo-Pacific region, where the US directly faces challenges from China.

The news strategy of “integrated deterrence” that the Pentagon is developing is “especially important for our priority theatre of operations, the Indo-Pacific”, he said.

He said that integrated deterrence “is a new vision of how we defend the nation in all domains of conflict in a time when technology is changing the nature of warfare”.

“We’ve started a global force posture review to make sure we’re positioned well for the challenges that we face around the globe, but certainly there in the region as well,” Austin said, adding that the China Task Force “is developing an important set of recommendations”.

Speaking about integrated deterrence last week during a visit to the Indo-Pacific command headquarters in Hawaii, Austin said that that military’s role is also “to buttress US diplomacy and advance a foreign policy that employs all of our instruments of national power”.

It also includes developing defences against emerging cyber and space threats, according to the Defence chief.