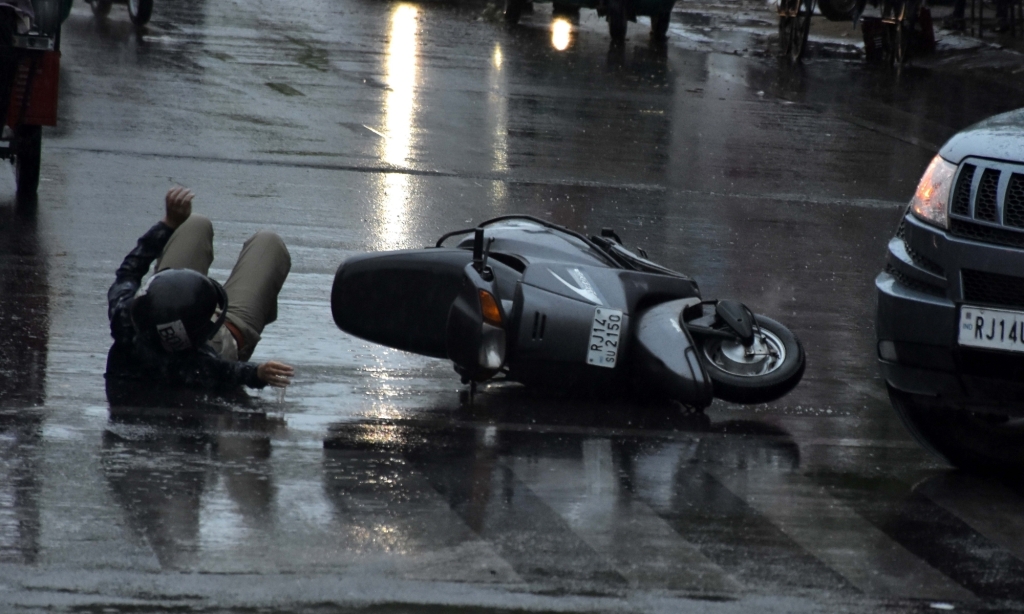 Aligarh (UP) : A 32-year-old woman lawyer was killed and her father, also an advocate, sustained injuries when the two-wheeler they were riding on was hit by a cylinder-laden truck on Khair bypass road here.

The father and daughter were returning home from the court when the accident took place on Tuesday evening.

The deceased has been identified as Sadhna Gaur and her father Tejpal Sharma, 65, has been admitted to a hospital.

Circle officer Mohsin Khan said an FIR would be registered based on the complaint lodged by the victim’s family.

The truck driver has been arrested.

The woman’s uncle Sudhir Kumar Sharma said that the truck dragged his niece for about one hundred metres on the road.

Sharma alleged that the policemen who reached the spot took away the driver but did not ensure any medical aid to the victims.