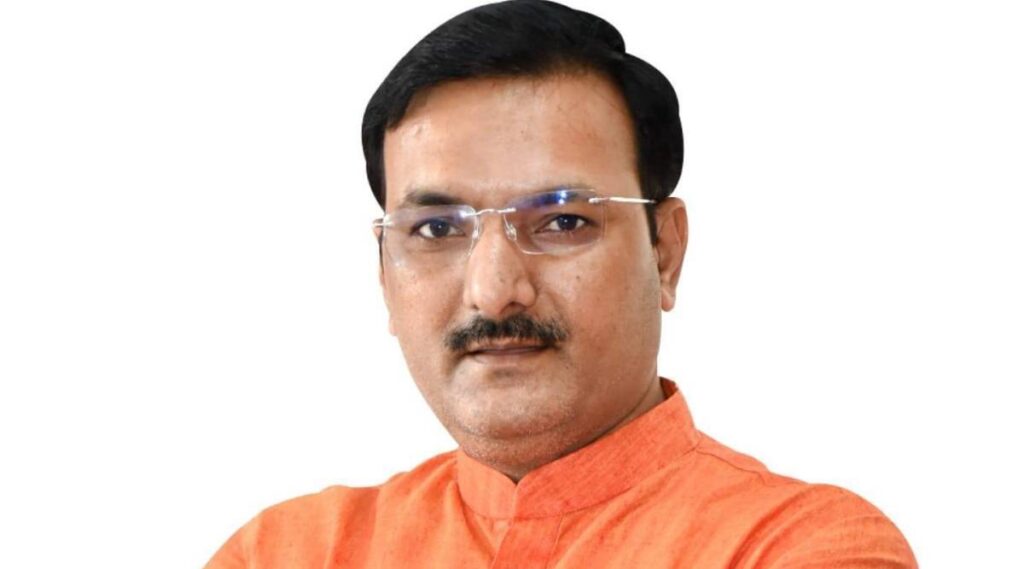 Lucknow, Arun Dwiwedi, brother of UP minister for basic education Satish Dwiwedi, has resigned from the post of assistant professor in the Siddhartha University in Siddhartha Nagar.

Dwiwedi resigned from his post on Wednesday citing ‘personal reasons’ and vice chancellor Dr Surendra Dubey said he had accepted the same.

The resignation is seen as an attempt to quell the furore over the issue.

It may be recalled that a controversy had erupted over the appointment of Arun Dwiwedi as assistant professor in the Siddhartha University.

Arun had been appointed as assistant professor in the psychology department from the (EWS) economically weaker section) quota.

According to reports, there were two posts of assistant professor for the subject of Psychology.

Interestingly, Vice-Chancellor Surendra Dubey’s term was coming to an end on May 21, but the government has extended his term a day earlier on May 20, until the appointment of the regular vice-chancellor.

Dr. Arun Dwiwedi was given the appointment letter by the Registrar of Siddharth University last week.

Vice chancellor Dr Surendra Dubey said that they had received about 150 applications from which 10 were shortlisted on basis of merit.

“The ten candidates were called for interview and Arun Dwiwedi ranked second. We were not aware of his relationship with the minister,” the vice chancellor had told reporters.

UP minister Satish Dwiwedi had denied exerting any influence for his brother’s appointment and had said that his brother lived independently.

Meanwhile, Congress general secretary Priyanka Gandhi Vadra had alleged in her Facebook post that while thousands of teachers are waiting for their jobs, the state education minister had found ‘opportunity in adversity’ and managed a job for his brother.