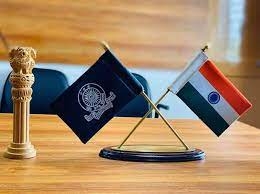 The transfers were announced around midnight on Wednesday.

Mahendra Bahadur Singh, the District Magistrate of Mainpuri, has been shifted to Lakhimpur Kheri in the same capacity.

Arun Kumar has been posted as the District Magistrate of Mau.