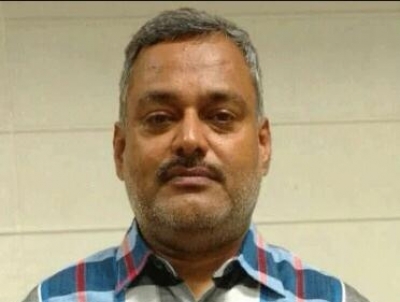 Kanpur, Vikas Dubey was the main accused in the July 3, 2020 ambush in which eight police personnel were massacred when they reportedly went to arrest him in a case.Vikas Dubey was arrested from Madhya Pradesh and later killed in an encounter and his five aides also met a similar fate.

The Uttar Pradesh government has seized properties worth Rs 67 crore belonging to slain gangster Vikas Dubey and his relatives.

Attachment orders for these properties have been issued by the court of the district magistrate.

The 13 immovable and 10 movable properties that have been attached are in the names of Vikas Dubey’s wife Richa Dubey, his mother Sarla Dubey and two sons Akash and Shanu.

The properties are located in the Bikru village, Chaubeypur, Kanpur Dehat and Lucknow.

The district administration had bulldozed Dubey’s house in the Bikru village where the incident took place.

According to the police, a senior level official had started the evaluation and marking of all the movable and immovable assets of all the accused in the Bikru case, including gangster Vikas Dubey, from the public works department (PWD) recently.

In this episode, movable and immovable properties worth Rs 2.97 crore of his cashier Jaikant Bajpai had already been attached.

Similarly, movable and immovable properties worth about Rs 40 lakhs, including a truck, a flour mill, a house in the Shivli area of Kanpur Dehat, a two-wheeler, a major portion of the ancestral house located at Sujja Nevada belonging to Dubey’s aide Vishnupal Singh, had been attached about a week ago.