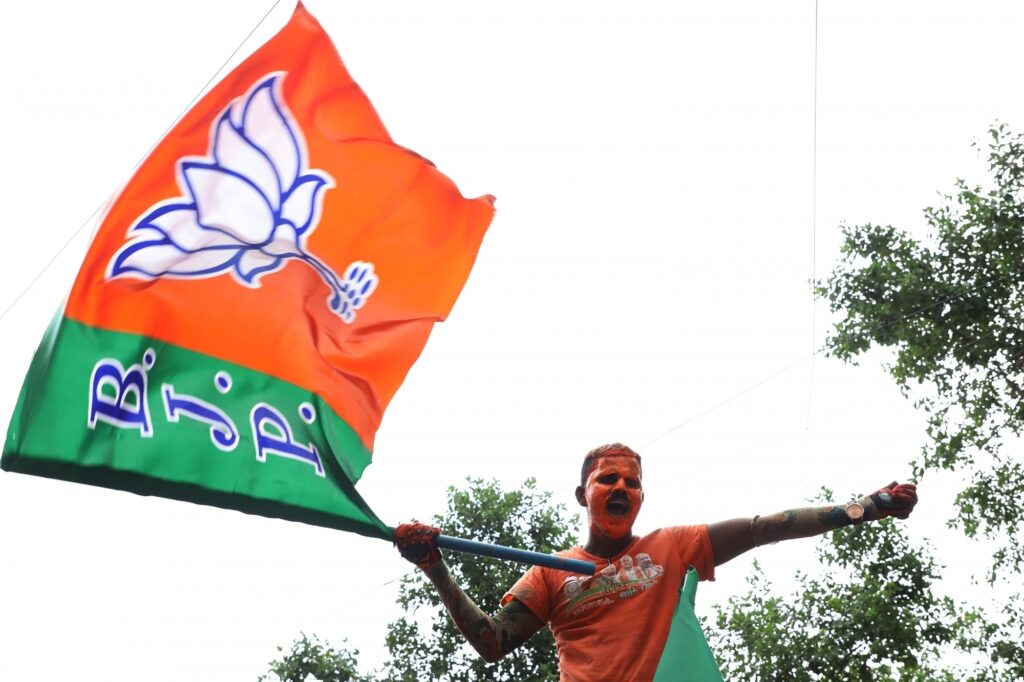 Lucknow,  BJP’s Uttar Pradesh unit has decided to ramp up relief measures by setting up helpline numbers in every district where people can contact for medical aid at local level.

The district-level helpline numbers would be routed to the party’s district president, general secretary or a member of the medical wing, who will be a doctor.

The move comes after the party issued a state-level helpline number which also coordinates with district functionaries.

According to UP BJP General Secretary, Govind Shukla, the district-level numbers have been passed down the line to divisional and booth level functionaries who have been asked to keep a close vigil in their respective areas and help people as and when required.

He said that steps are being taken to keep tabs on rural and other remote areas which often do not have strong medical infrastructure.

“If a party functionary comes across a case of Covid-19, he informs the district-level team which provides immediate medical aid. Workers have also been asked to provide all possible help to affected people in getting them admitted to hospitals,” Shukla said.

Party sources said vigil had been stepped up in districts bordering other states, following the return of migrants from other states like Maharashtra that have a high virus load.

“Party workers had worked in a similar manner during the first wave of corona virus and provided relief to migrants who returned to the state in large numbers following nationwide lockdown. The second wave is posing a grave threat to people who need to be looked after by the party,” a BJP leader.

He further said that 95 per cent of complaints received on the state helpline in the last 24 hours were from Lucknow.