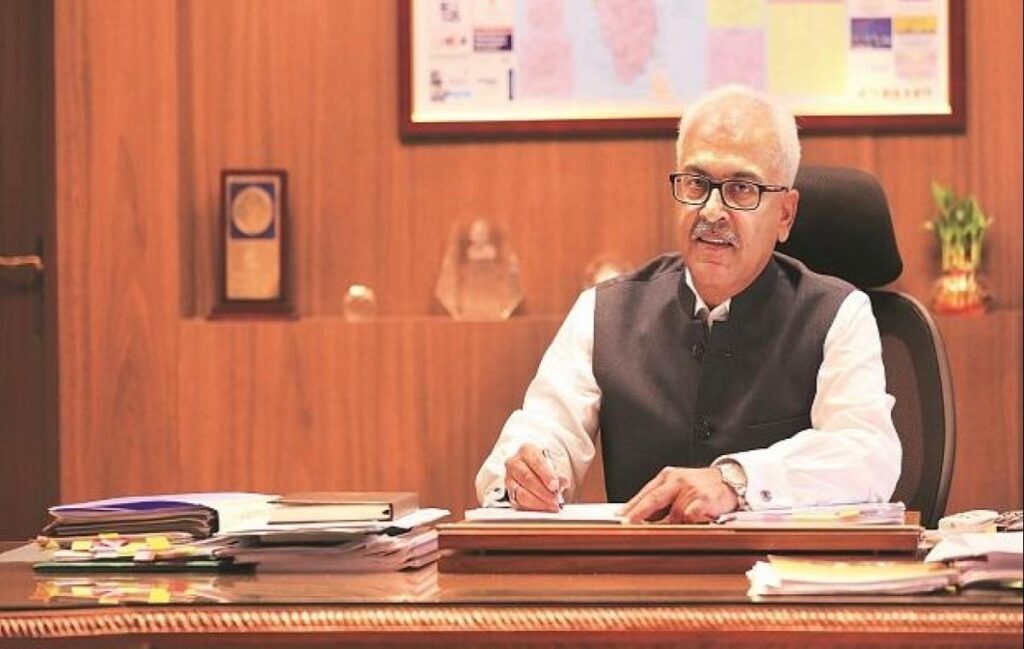 New Delhi : Union Home Secretary Ajay Kumar Bhalla on Tuesday was given the additional charge of Secretary, Department of Personnel and Training (DoPT).

A notification of the Appointment Committee of the Cabinet said: “The Competent Authority has approved the assignment of the additional Charge of Secretary, Department of Personnel & Training to Ajay Kumar Bhalla IAS (AM:84), Union Home Secretary with immediate effect and till the appointment of a regular incumbent or until further order, whichever is earlier.”

Bhalla was, in September, 2020, also given this additional for a few months.

He also got another year of extension in service on August 12 as he was to retire on August 22, 2021, following the first extension given to him on October 17, 2020, ahead of his scheduled retirement in November 2020 after completing 60 years.

An IAS officer of the 1984 batch of Assam-Meghalaya cadre, he was appointed as the Union Home Secretary on August 22, 2019, succeeding Rajiv Gauba who was appointed the Cabinet Secretary. He oversaw the passage of key and contentious legislation of the Narendra Modi government like the CAA, and revocation of the special status of Jammu and Kashmir. He was also part of the process of creation of the Ram Mandir Trust and Covid-19 management.

Before becoming Union Home Secretary in 2019, he was Secretary, Power.

The Centre had also given a one-year extension to Gauba on August 7.