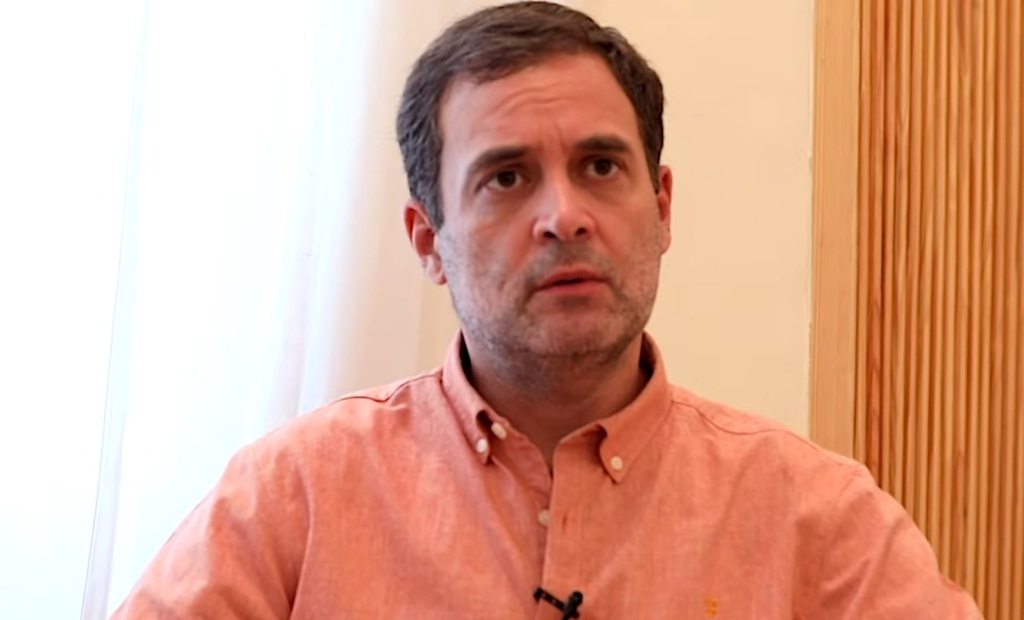 New Delhi : Taking a dig at Rahul Gandhi over 12 Meghalaya Congress MLAs joining the Trinamool Congress, the BJP on Thursday said that it was unfair to blame him for the defection as ‘age is still on his side’.

In a major setback for the Congress, at least 12 of the 18 party MLAs led by former Chief Minister Mukul Sangma joined Trinamool Congress.

“It is unfair to blame Rahul Gandhi for the defection in Meghalaya. He didn’t ask them to go. They just decided to leave. And what is the hullabaloo about? The next Assembly election is in 2023. The 12 legislators continue to sit in the opposition. Rahul still has age on his side,” Malviya, also in-charge of the BJP’s national information and technology department, tweeted.

Sources said that Sangma along with 11 other Congress MLAs joined the Trinamool late Wednesday night. Of the 12 Congress legislators, eight MLAs are from Garo Hills and four are from the Khasi Jaintia hills.

With the latest political development, despite not winning any seat in 2018 Assembly elections to the 60-member Assembly, the Trinamool Congress thus became the main opposition party in the Meghalaya House.

Former Meghalaya Chief Minister Sangma was said to be upset over the appointment of Shillong Lok Sabha Member Vincent H. Pala as the state Congress chief in September.

Sangma reportedly met Trinamool’s national general secretary Abhishek Banerjee in Kolkata last month triggering speculation amid a reported rift within the Congress in the Northeastern state. Sangma had termed it as a courtesy meeting.