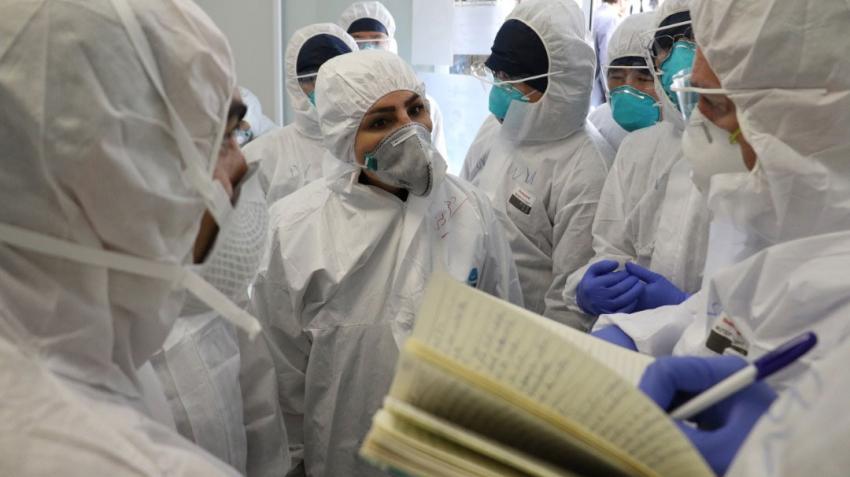 United Nations: The United Nations is helping India in its uphill battle against Covid-19, said a UN spokesman.

The UN team in India, led by Resident Coordinator Renata Lok-Dessallien, is supporting the authorities’ response to the pandemic by providing equipment and supplies, including to local governments, deputy spokesman for UN Secretary-General Antonio Guterres, Farhan Haq, said on Wednesday.

The World Health Organization (WHO) and the UN Children’s Fund (UNICEF) are procuring equipment and supplies, including 7,000 oxygen concentrators and 500 nasal devices for oxygen supply, as well as oxygen-generating plants, Covid-19 testing machines, and personal protective kits, he said.

The WHO is also helping to set up mobile hospital units and is providing for laboratories. Some 2,600 WHO field officers have been immediately deployed to support health authorities. In the western state of Maharashtra, the second-most populous in India, UNICEF has engaged experts to work on risk governance, he told a daily press briefing in New York, the Xinhua news agency reported on Thursday.

The UN team in India is also continuing its campaign to highlight the three Ws: Wear a mask, Wash your Hands, Watch your distance and stay six feet apart, he added.

India alone accounted for 38 per cent of all new Covid-19 cases recorded worldwide in the seven-day period that ended on April 25. India also reported a 93 per cent week-on-week increase in the number of coronavirus-related deaths last week. In the past seven days, 15,161 people lost their lives to the virus, the WHO said on Wednesday.