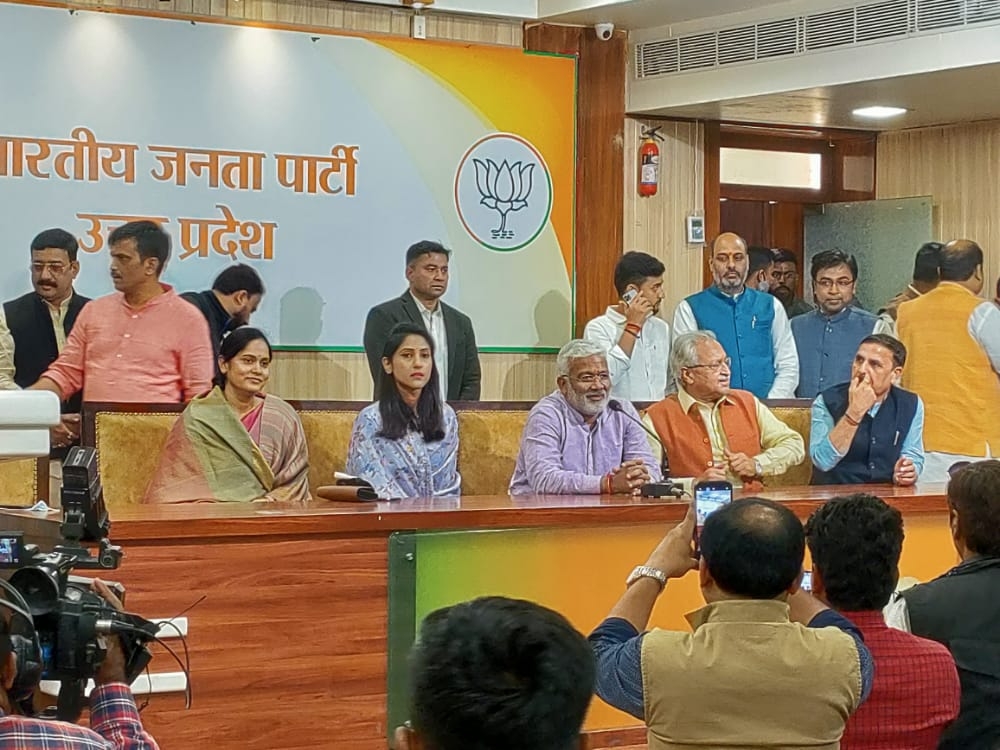 Aditi Singh had revolted against the Congress last year when she defied the party’s diktat and attended a special one-day session of the UP Assembly.

Ever since, she has been critical of the Congress leadership and has been praising the BJP. Her joining the BJP was expected since the past several months.

Vandana Singh had been suspended from the BSP last year. While most of the suspended BSP legislators have joined the Samajwadi Party, Vandana Singh chose to join the BJP.