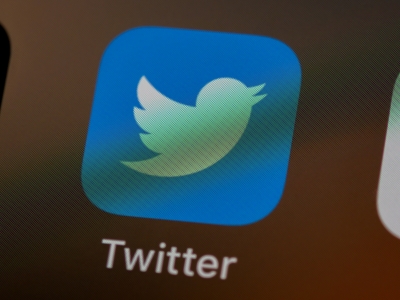 New Delhi,  Twitter has moved the Karnataka High Court against the Indian government’s content blocking orders on its platform, on the grounds that the content blocking directives from the IT Ministry do not pass “the test of the grounds provided under Section 69A of the IT Act”, reliable sources said on Tuesday.

According to sources, Twitter has alleged that several blocking orders that were issued to Twitter only “cite” the grounds of Section 69A but fail to demonstrate how the content falls within those grounds or how the said content is violative of Section 69A.

The government had asked Twitter to act on the content take-down notices sent under Section 69A of the IT Act, along with non-compliance notices issued for not taking the content down.

According to sources, Twitter has sought judicial review of some of the content that forms a part of various blocking orders, requesting relief from the court to set aside these blocking orders.

In a June letter, the IT Ministry had warned Twitter of strict action if it does not comply with some content takedown orders.

According to sources, Twitter argues that multiple accounts and content included in the blocking orders are either “overbroad and arbitrary”, fail to provide notice to the “originators” of the content, and are “disproportionate” in several cases.

Similarly, several could pertain to political content that is posted by official handles of political parties, according to sources. Blocking of such information is a violation of the freedom of speech guaranteed to citizen-users of the platform.

The IT MInistry was yet to react to Twitter’s move to the court.