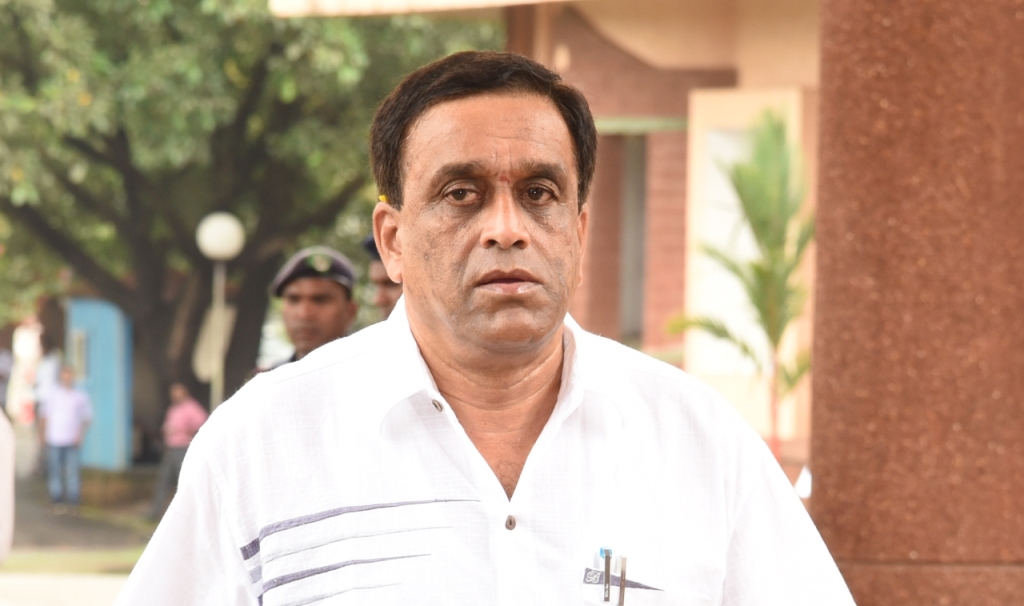 Panaji : Is the Trinamool Congress in Goa trying to widen its alliance network for the upcoming Goa polls? According to the party’s current and only alliance partner, the Maharashtrawadi Gomantak Party (MGP), the alliance between the two parties may well see another party sewn in together in a matter of days.

MGP MLA and senior party leader Sudin Dhavalikar has claimed that the name of the third alliance partner would be revealed by January 10.

“The main thing is, if another party joins us, then we will have to make some adjustments. We want to form a government by keeping the Congress and the BJP aside,” Dhavalikar said on Wednesday.

“I will not declare the name of the third party. By the 10th (January 10) after the imposition of the code of conduct and when forms are being filled at that time this will be discussed,” he also said.

Interestingly, Dhavalikar and Aam Aadmi Party (AAP) national convenor Kejriwal had met in July last year at a hotel in Goa. While the MGP leader had described the meeting as a “courtesy call” to meet a visiting Chief Minister.

The Trinamool and the AAP are going full throttle to make a mark in the electoral politics in Goa ahead of the 2022 Assembly polls. Both parties do not have a single legislator in the outgoing state legislative Assembly.