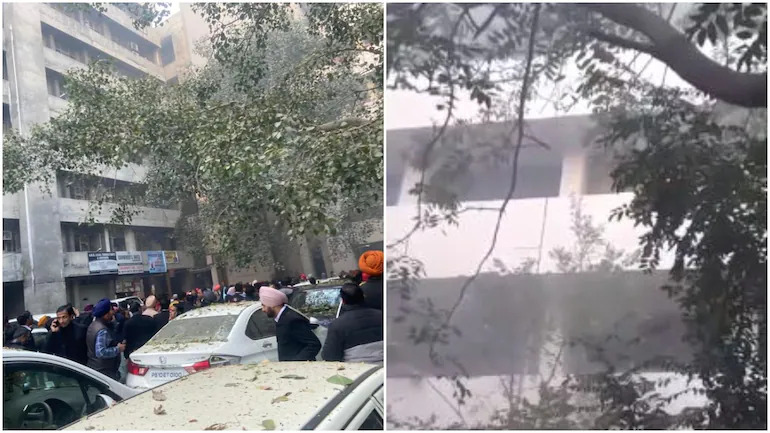 New Delhi : A day after the Ludhiana court blast, accessed a letter written by a top Punjab Punjab Police official, alerting police and security agencies about a possible strike by Lashkar-e-Taiba terrorists on key defence and other installations.

This alert was sent on November 30 by the Deputy Inspector General, Internal Security, “had indicated the possible target of the terrorists could be defence, Central armed police force, police establishments and courts,” a source said.

“According to a fresh input shared by a central agency, ISI has tasked Lashkar-e-Taiba to infiltrate five terrorists under the garb of Sikh individuals through Kartarpur Corridor into India after two weeks of commando training in Shakargarh (Pakistan) with directions to move to either Pathankot or Gurdaspur for further tasking,” read the input.

Revealing the identity of two ultras as Mohd Gulzar Maghre and Mohd Sahjada Bande, the letter had mentioned the planning of a grenade attack against the security forces camp in Jammu and Kashmir by Islamic terrorist outfit, Muslim Janbaaz Force.

A highly-placed source, citing the letter, said that the police was advised to immediately take robust round-the-clock counter measures and suitable preventive and precautionary steps.

“The agencies are asked to review the second line of defence along the India-Pakistan border in coordination with the BSF, and constantly monitor the routes, gaps on the international border…. having been used in earlier possible infiltrations by Pakistan-based terrorists,” the letter said.

The DIG, Internal Security had suggested in the letter to ensure deployment of Special 24×7 armed ‘nakas’ on all roads, routes leading to the border area to cover any ingress from vulnerable and riverine gaps on the international border.

One person was killed and several others were reportedly injured in the blast. The NIA and other agencies are probing the incident.