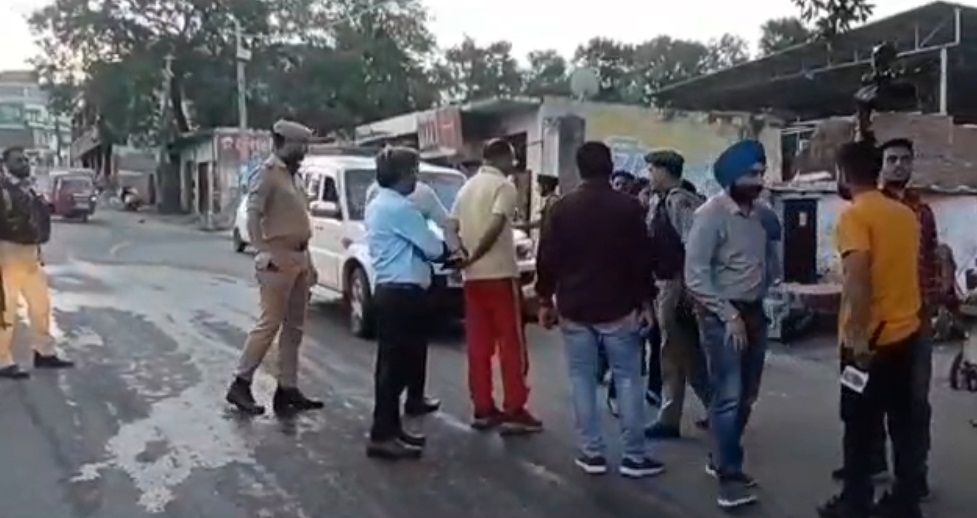 Srinagar : Four terrorists have been killed in an ongoing encounter that started on Thursday between terrorists and security forces at Malwah area in North Kashmir’s Baramulla district.

Among those killed is top LeT commander Yousuf Kantroo who was involved in several acts of terrorism including attacks on police and security forces.

Three soldiers and a civilian have also been injured during the encounter which took place after a joint team of the police and the security forces cordoned off the area and launched a search operation on the basis of specific information about presence of terrorists.