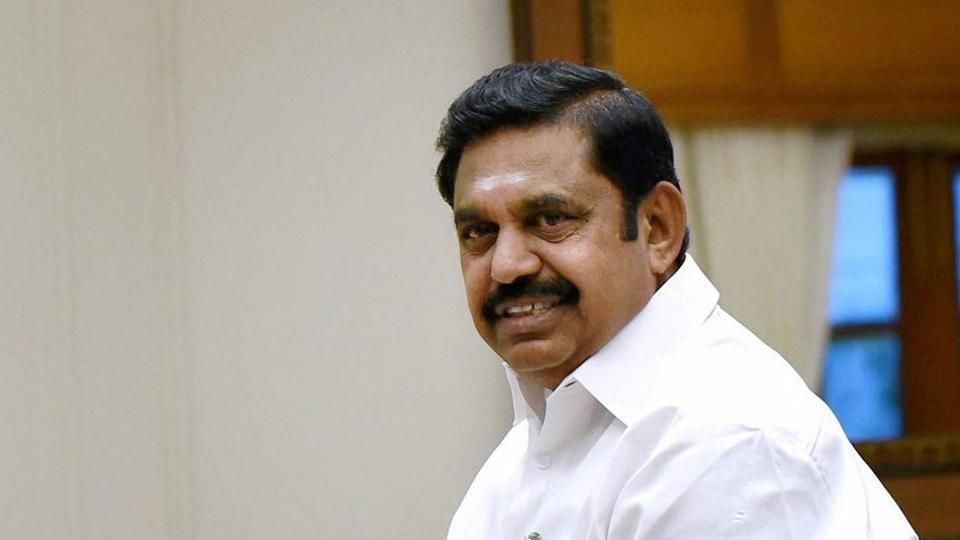 Chennai: The meeting of all recognised political parties chaired by Tamil Nadu Chief Minister K. Palaniswami on Monday decided to allow operation of Vedanta Ltd’s Sterlite plant in Tuticorin to produce oxygen for four months with the power supplied by the state utility.

The all party meeting was called in the wake of Supreme Court asking the Tamil Nadu government on its views to permit operation of the oxygen plant at the shutdown Vedanta’s copper smelter unit in Tuticorin after a petition was filed by the company in this regard.

The meeting unanimously decided to allow operation of the oxygen plant at Vedanta’s copper smelter plant or Sterlite Copper in Tuticorin temporarily for four months.

The supply of power to operate the oxygen plant and other related units will by the state power utility and Vedanta cannot use its own power facilities.

As per the decision, the oxygen plant operation may be extended beyond four months depending on the exigencies and post that power supply will be disconnected.

The meeting also categorically said that on no account Vedanta’s copper smelter unit or its power generation unit or any other unit will be allowed to operate.

The parties also said Tamil Nadu should be given preference for supply of oxygen produced at Vedanta’s copper smelter plant and only excess should be supplied to other states.

People who were connected with the operation of an oxygen plant will be allowed entry with necessary pass.

A committee headed by District Collector and consisting of District Superintendent of Police, officials of state pollution control board, two government officials who are experts in oxygen production technology, environmentalists, non-governmental organisation (NGO) operating in environment area, anti-Sterlite protesters and people of Tuticorin will decide and monitor oxygen production.

Earlier speaking at the meeting Palaniswami said Vedanta has approached the Supreme Court to allow it to protect and maintain its important assets in the smelter plant and permit it to produce 1,050 tonnes of oxygen and supply freely to nearby hospitals and to other states.

According to Palaniswami, the company had told the apex court that based on the oxygen plant, production can be started in two or four weeks.

Apart from the ruling AIADMK party, representatives of the DMK, Congress, BJP, CPI, CPI-M, PMK and DMDK participated in the meeting.

Earlier speaking at the all party meeting, DMK’s Kanimozhi who was elected to Lok Sabha from the Tuticorin constituency, said the state government can submit the following to the apex court:

-Permission to be given only for the operation of the oxygen plant.

-A committee of District Collector, District Superintendent of Police, people welfare officer, environmentalists, social activists, anti-Sterlite protesters and people of Tuticorin should be set up to ensure only oxygen is produced.

-Permission to be given for a limited period of time.

-Power to be supplied only by the Tamil Nadu government and the company should not use its own power sources.

-The order allowing the company to produce oxygen should clearly specify that Vedanta cannot take this as a precedent to reopen its smelter plant.

The Tamil Nadu government had ordered the closure of the copper smelter plant in 2018 following a violent protest that led to the death of 13 persons in police firing.

The 400,000 tonne Sterlite copper smelter plant that has been operating in Tuticorin for over 25 years with a cumulative investment of about Rs 3,000 crore.

Meanwhile MDMK General Secretary Vaiko in a statement said the Tamil Nadu government should take control of the plant and employ engineers from other state government undertakings to produce oxygen.

Vaiko also said the state government can hire the employees of Vedanta on contract basis and on no account company management be allowed to run the plant.

However, the anti-Sterlite activists in Tuticorin voiced their opposition to the operation of the oxygen plant.

From the start, the Sterlite copper smelter plant has been facing protests by the local people alleging that it pollutes the environment.

Originally the plant was planned in Goa but it faced severe opposition from the people therte. However, the AIADMK regime under J. Jayalalithaa gave a warm welcome to the project and allotted it land in Tuticorin.

Ever since then the plant was in the eye of storm with MDMK leader Vaiko leading a protest against the project and later filing a case.

The major political parties in Tamil Nadu — AIADMK and DMK — are against Vedanta’s copper smelter plant in Tuticorin.

The Supreme Court is hearing the case on an appeal filed by the company against the Madras High Court’s refusal to reopen the Sterlite copper smelter plant in Tuticorin.

The next hearing in the Supreme Court will be held in August.

Meanwhile Vedanta last month announced its decision to set up a 5,00,000 tonne per annum (tpa) copper smelter plant in a coastal region of the country.

The company in a newspaper advertisement sought expression of interest from the coastal states wishing to partner in the project that would have an investment potential of about Rs 10,000 crore.