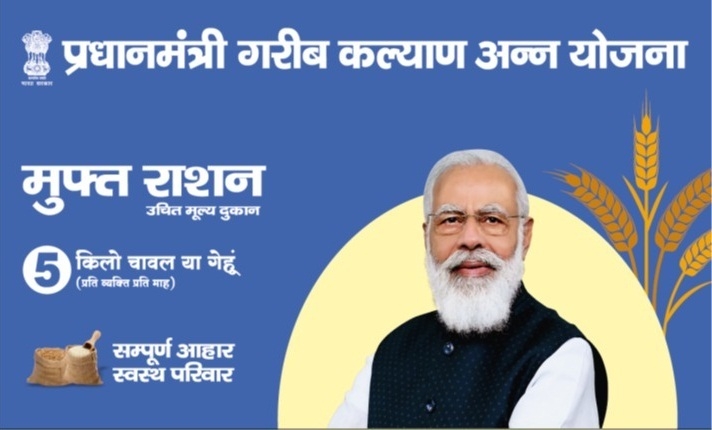 Chennai : Tamil Nadu should carry out data analysis to ensure all the beneficiaries of Pradhan Mantri Garib Kalyan Anna Yojana (PMGKAY) scheme get their due share, said a top official of the Department of Food and Public Distribution.

He also said the assets of Food Corporation of India (FCI) should be utilised to the optimum level under the Asset Monetisation scheme of the Central government.

Holding a review meeting with the Tamil Nadu officials on Monday, Sudhanshu Pandey, Secretary, Department of Food and Public Distribution, said the state government to undertake data analysis and verify the card holders under the National Food Security Act (NFSA), clean the data, remove duplication so that all eligible people benefit from subsidised food grains.

During the review meeting, it was observed that Tamil Nadu needs to gear up its distribution of the entire allocation of the food grains made by the Central government.

Emphasising that diversification of crop is very important, Pandey also advised to formulate policies to incentivise the farmers to take up farming of pulses and oil seeds and reduce the dependence on imports.

The state can undertake an awareness campaign and support the farmers to diversify the crops by providing due support for other crops as well.

According to Pandey, the state government should carry out awareness campaign among the migrants on ‘one nation one ration card’ and encourage them to register on ‘mera ration’ App.

The data collected can be analysed on various demographic parameters to frame welfare policies by the Government, he added.