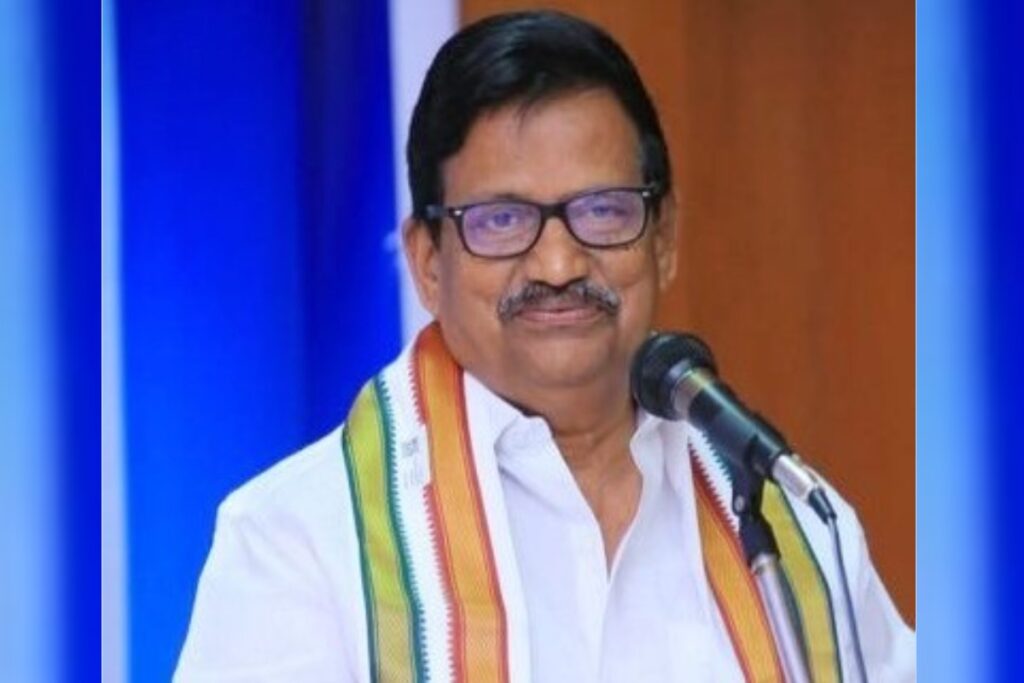 Chennai,  Tamil Nadu Congress committee president, K.S. Alagiri has lashed out at the central government over the frequent increase in prices of fuel, making the lives of common man miserable.

The senior Congress leader, while inaugurating the protest march conducted by the party district unit at Villupuram, said that the lack of knowledge of economics is the reason for the central government hiking fuel prices at will.

Alagiri, while addressing the workers and participating in a signature campaign against the hike in petroleum prices, said that during the previous Congress government led by Dr Manmohan Singh the government had contained the petrol price at Rs 70 per litre. He said that during this period the price of crude oil was $108 per barrel.

He said that additional excise duty has resulted in the increase in petrol prices and if this continues then the lives of common man will be miserable. Alagiri said that due to cascading effect everything will become costlier due to increase in transportation cost.

The TNCC president called upon the union government to immediately withdraw the additional excise duty levied on petroleum products and to reduce the price of petrol and diesel.