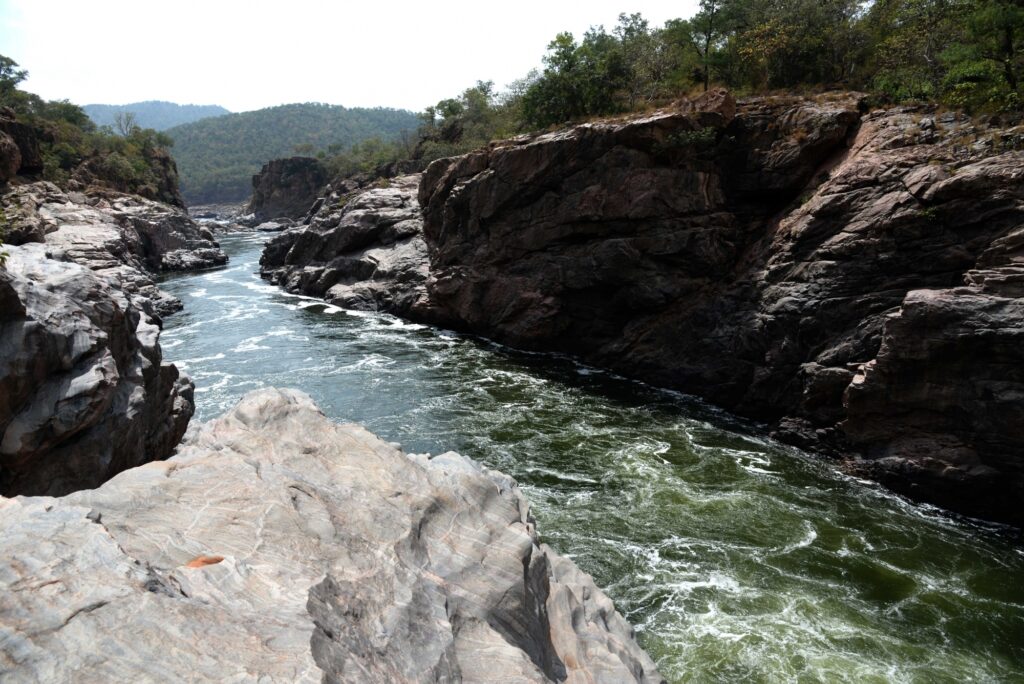 Chennai: Tamil Nadu Chief Minister M.K. Stalin has called an all-party meeting on the issue of Mekedatu dam on July 12 in an effort to resolve the crisis and find a legal remedy, according to a statement issued by his office on Friday.

The all-party meeting, according to the Chief Minister’s office, will discuss and take a unified stand on the Mekedatu dam issue.

The Tamil Nadu government has objected to Karnataka constructing a dam in the Cauvery river.

The state’s Water Resources Minister S. Duraimurugan also met Union Jal Shakti Minister Gajendra Singh Shekhawat in New Delhi and received an assurance from latter that any construction will only be carried out with the consent of Tamil Nadu.

The Tamil Nadu government said that Karnataka should abide by the Supreme Court orders that the latter cannot allow any block to the free flow of the Cauvery river which is the major source of water for the farmers living in the delta region.

Friday’s announcement comes a day after Karnataka Chief Minister B.S. Yeddyurappa had on Thursday called a meeting of senior officials to speed up the construction of the Mekedatu dam.