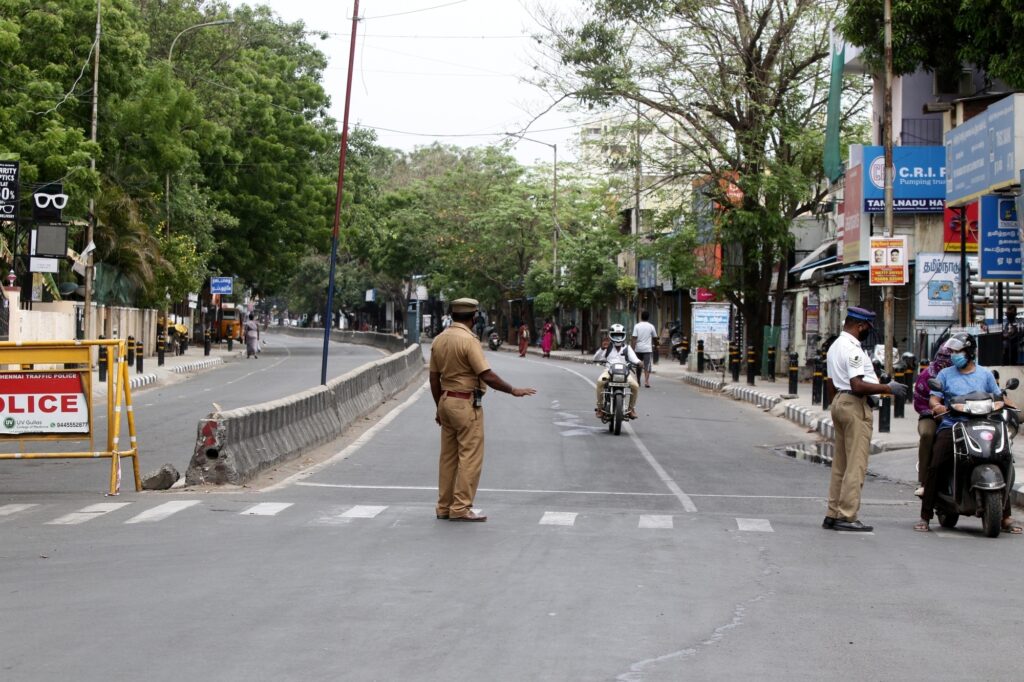 Chennai: The Tamil Nadu government announced more relaxations in 27 districts of the state including Chennai corporation following a decrease in the number of fresh Covid-19 cases as well as active cases in the state.

Chief minister M.K. Stalin in a statement said that following representations from various sections of people, the state government is providing relaxations in 27 districts of the state including the capital, Chennai.

Tea shops are permitted to function from 6 a.m. to 5 p.m. from Monday but they are allowed to offer only parcel services and people are not allowed to stand near the shops and consume tea.

It may be recalled that when the government announced the opening of TASMAC liquor vends from Friday, there were widespread criticisms against the government’s move in not allowing tea shops to function while the liquor shops were allowed to operate.

M. Pugazhendi, an avid blogger and social media influencer while speaking to our correspondent said, “Thanks to proactive youths of our state who came out against the government’s decision to allow liquor vends and prevent tea shops to function, the government was forced to allow opening tea shops, even though we are not permitted to sit or stand near these shops and consume the brew.”

He adds, “The government was forced into submission as the social media posts pointing out the discrepancies in allowing liquor shops and preventing tea shops to function was a rage in the state as well as outside.”

The BJP and PMK had also condemned the opening of liquor shops from Monday. The BJP will stage protests across the state against the decision to open liquor shops.

While hotels and bakeries are already allowed to function, the state government has now allowed sweet shops to start business from Monday from 6 a.m. 2 p.m.

While construction companies are allowed to function, the offices of these companies were not allowed to open leading to difficulties in payment of salaries of the staff as also purchasing of construction materials.

The offices of the construction companies will start functioning with 50 per cent of the employees. These relaxations will not be allowed in 11 districts of Tamil Nadu including seven western districts and 4 in Delta region.