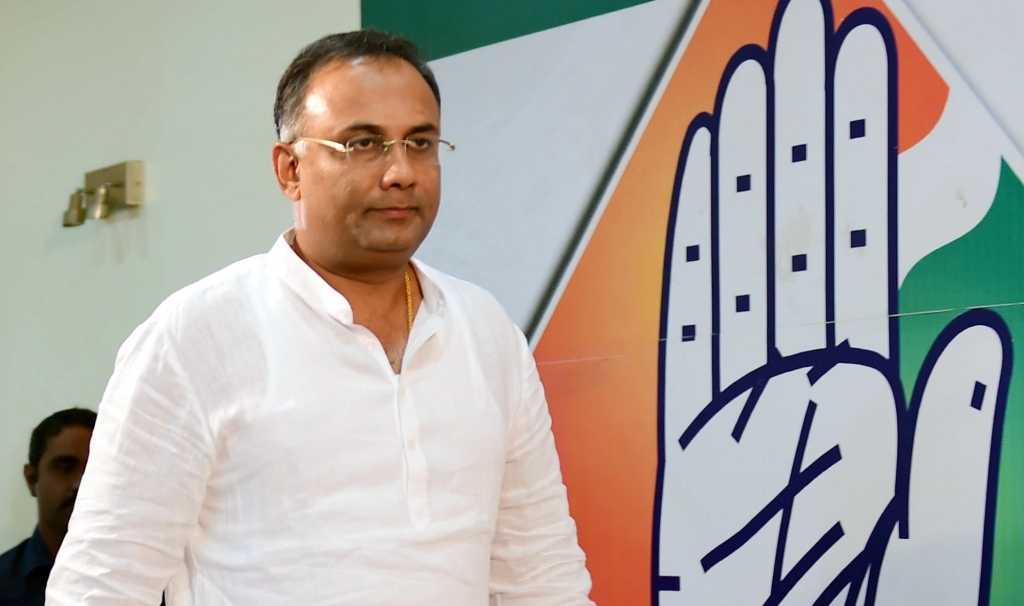 “What has the party contributed to Goa. Today they are coming with crores and crores of rupees. People are being offered, come become a candidate we will give you Rs 20 crore Rs. 10 crore. Where is this money coming from and for what purpose are they doing it?” Rao told reporters in Panaji.

“The agenda is very clearly indirectly, they want to help the BJP. There is no question of accepting the TMC alliance now because they are trying to break Congress, not BJP. That is their agenda, so how can we accept their alliance?” Rao also said.

The All India Congress Committee official also said that Banerjee and her party was not carving out a mahagathbandhan against the BJP, but trying to break down anti-BJP parties.

“She is breaking the mahagathbandhan. She is going around the country today trying to not fight the BJP. In the name of fighting the BJP she wants to weaken the Congress, destroy the Congress,” Rao said.