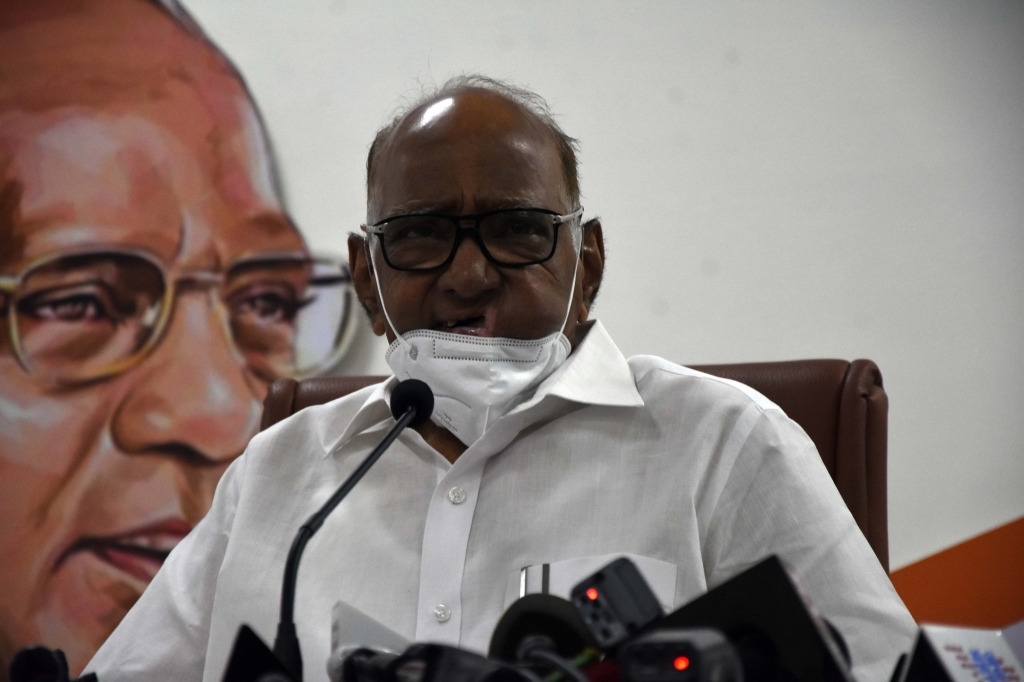 Mumbai : Veteran politician and Nationalist Congress Party President Sharad Pawar on Wednesday took a sharp swipe at Leader of Opposition in Assembly Devendra Fadnavis over his statement that he “still feels the Chief Minister” of Maharashtra.

Addressing media persons, Pawar said if Fadnavis still considers himself as the Chief Minister, it only proves how deeply he is affected by his defeat two years ago and the Maha Vikas Aghadi, headed by Chief Minister Uddhav Thackeray, taking office.

“Nevertheless, I congratulate Fadnavis because of him I remembered that I was the CM four times,” the 81-year-old Pawar said with a mischievous glint in his eyes, amid laughter.

Fadnavis’ utterance on Tuesday evoked both mirth and sharp reactions from the ruling Shiv Sena-Nationalist Congress Party-Congress leaders who advised the BJP to ensure “prompt medical attention” and get Fadnavis treated for shock, hallucinations, trauma and mental problems before its too late.