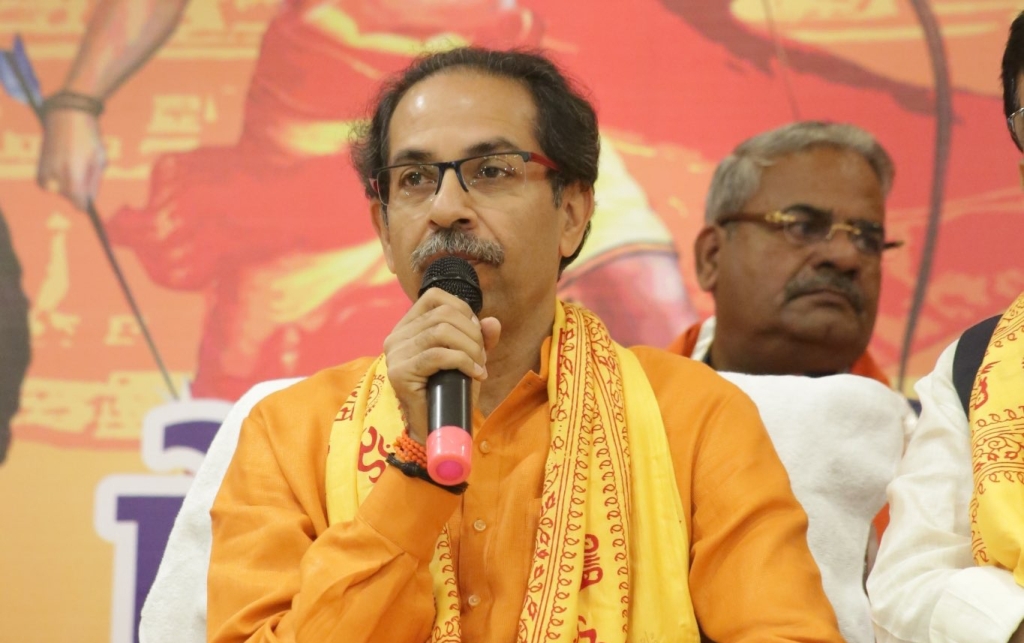 Mumbai : Amid the Opposition clamour to declare a ‘wet drought’ in Maharashtra, former Chief Minister Uddhav Thackeray will go on a tour of the flood-hit regions of Aurangabad on Sunday for a first-hand assessment of the ground situation, his aides said here on Saturday.

The Shiv Sena (UBT) chief, accompanied by others leaders, will go around the farmlands where standing crops of cotton and soyabean, have been badly damaged or completely razed owing to the spells of heavy rains lashing many parts of the district since the past fortnight, spelling doom for the farmers.

Thackeray said that despite the agro-crisis that has darkened the Diwali of the affected farmers, the government of Chief Minister Eknath Shinde-Deputy Chief Minister Devendra Fadnavis has done nothing in the matter.

“Many farmers’ lands are still submerged in the flood waters… but the government is rubbing salt into the tillers’ wounds by publicly stating there is no need to declare a ‘wet drought’ in the state,” said Thackeray.

After studying the situation, the ex-CM will discuss ways and means of how to ensure government help for the farmers and also how the party apparatus can help the peasantry in crisis, said his spokesperson Harshal Pradhan.