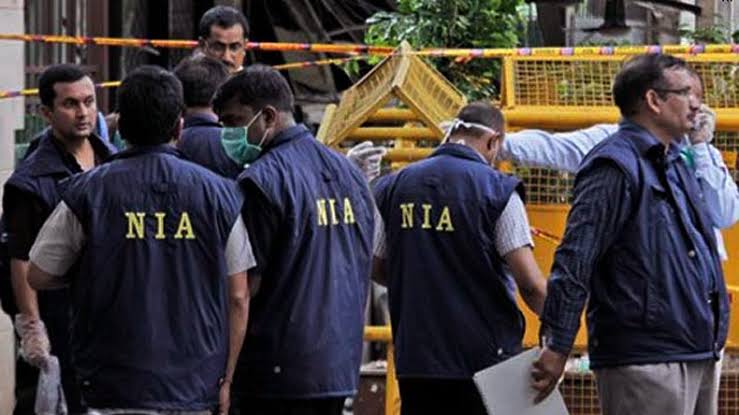 Srinagar: The National Investigation Agency (NIA) team on Sunday carried out raids at many places in Kashmir and arrested several persons, including the chairman of an Islamic seminary in connection with a terror funding case.

The NIA team along with Jammu and Kashmir Police and CRPF raided several places in Anantnag and Srinagar districts in connection with the case registered 10 days ago relating to the radicalisation in the Indian subcontinent.

Sources said the team raided an Islamic seminary named ‘Sirajul Uloom’ at Dalal Mohalla in old city Nawabazar area in Srinagar and seized some office records and a laptop besides arresting the chairman of the seminary, Adnaan Ahmad Nadvi. The institution is affiliated to an Islamic seminary in Uttar Pradesh.

The raid at Srinagar was followed by similar raids at villages Pushroo, Sunsooma and Achabal in Anantnag district.

Besides, NIA, Intelligence Bureau, RAW (Research and Analysis Wing), and the Jammu and Kashmir Police were jointly involved in the search operations.

As per an official, the case pertains to online radicalisation and that the agency had got inputs about involvement of some foreign based handlers behind the radicalisation process.

The raids were based on inputs received from some people detained by the security forces as well as investigating agencies involved in the case.

The raid took place a day after 11 Jammu and Kashmir government employees, including two sons of most wanted terrorist Syed Salahuddin, were removed for their alleged involvement in terror-funding activities.