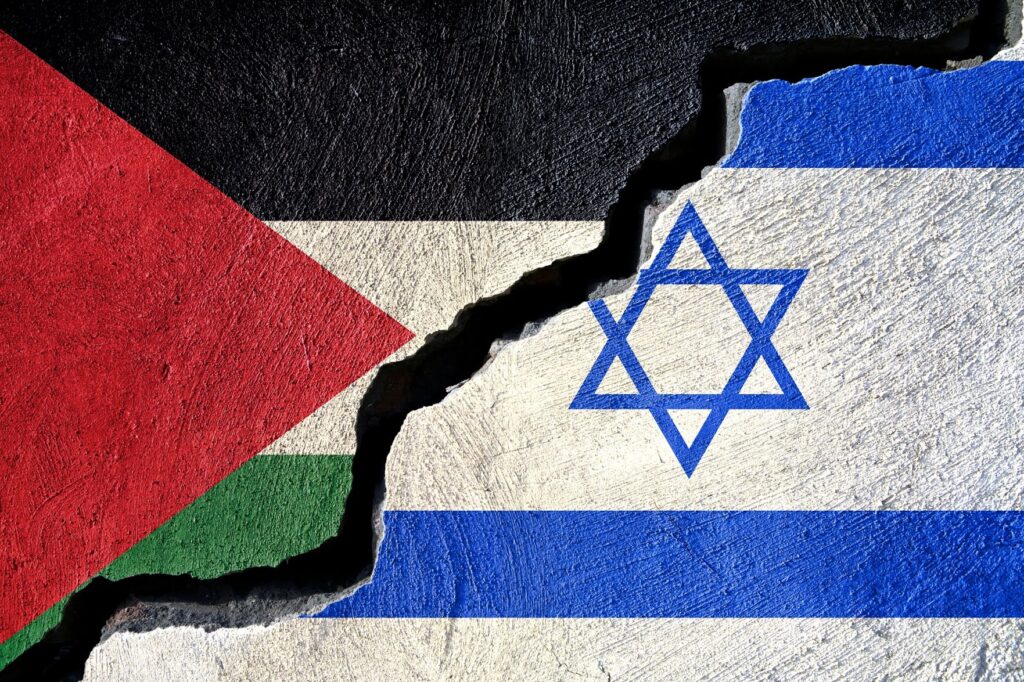 Gaza: The tit-for-tat trade of fire between militant groups in the Gaza Strip and Israel has been mounting on Tuesday, leaving 28 Palestinians and three Israelis killed and dozens of others wounded from both sides.

Palestinian militant groups, including the armed wing of the Islamic Resistance Movement (Hamas) and the Palestinian Islamic Jihad (PIJ), fired hundreds of rockets from the besieged coastal enclave at Israeli towns and cities in southern and central Israel, the Xinhua news agency reported.

In response, Israeli fighter jets and drones bombed military posts and facilities belonging to Hamas and the Islamic Jihad militants. The fighter jets also destroyed apartments and high-rise buildings that belong to the two groups in the Gaza Strip.

The tension between Israel and Palestinian militants in Gaza started when the militants fired a barrage of rockets at Jerusalem in response to the clashes that broke out at al-Aqsa Mosque in the Old City of Jerusalem between Palestinian worshippers and Israeli police forces.

Since Monday, the buzz of the Israeli fighter jets and drones mixed with the sounds of the bombs were heard all over the Gaza Strip, as gray and black smokes could be easily seen billowing into the sky as result of the Israeli bombings or the firing of rockets by Gaza militants.

The current wave of violence between Israel and Gaza militant groups is the first of its kind since the last large-scale air and ground offensive that Israel waged on the Palestinian enclave for 50 days in 2014.

Hamas spokesman in Gaza Fawzi Barhoum said in a press statement that Hamas is determined not to pull back from the equation of escalation.

“If Israel strikes, the armed resistance strikes back,” he vowed.

On Tuesday, Israeli fighter jets struck a 14-floor high-rise building in western Gaza city after the Israeli army asked its inhabitants to evacuate. However, Hamas warned Israel against targeting populated houses and buildings.

After destroying the building, the al-Qassam Brigades, the Hamas’ armed wing, claimed responsibility for firing 130 rockets from the Gaza Strip at Tel Aviv and other cities in central Israel.

The group said in a short text message that firing the rockets was in response to Israel’s targeting of the high-rise building and many other apartments in the Gaza Strip.

“Targeting homes and buildings on purpose expressed how brutal the criminal occupation is,” Barhoum said, adding that the Palestinian armed resistance “will protect the Palestinian people and will keep defending them.”