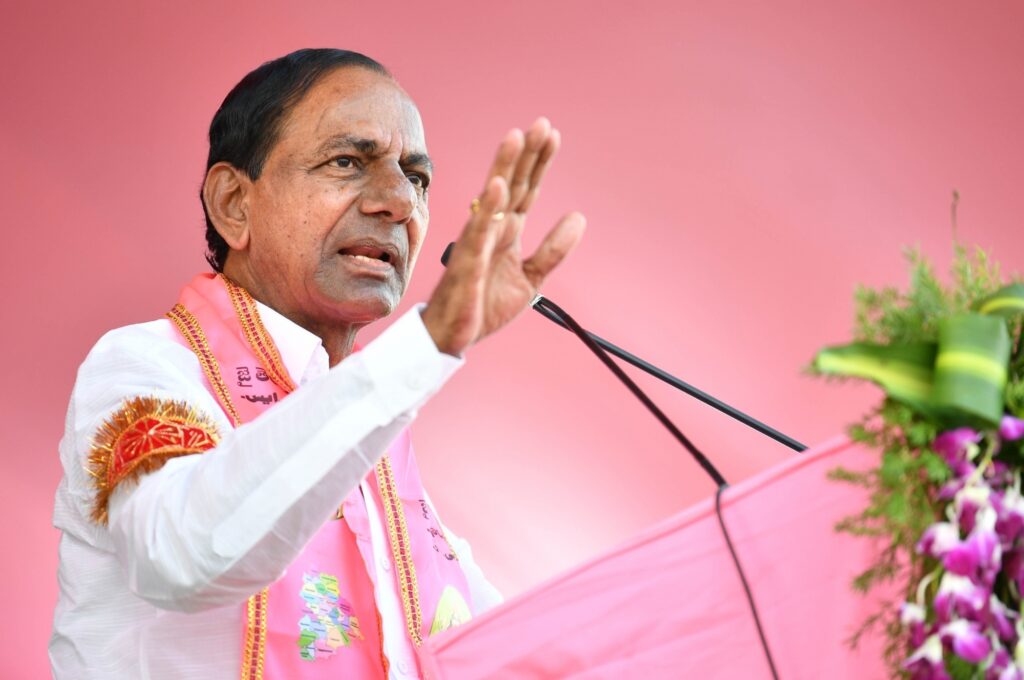 Hyderabad,  Telangana Chief Minister K. Chandrasekhar Rao has directed the Director General of Police, all the district collectors and police officers to implement the lock down guidelines and restrictions strictly.

He said on Friday that the state government imposed the lockdown keeping view the overall health of the people without bothering about incurring heavy revenue losses in the state.

He also instructed the officials concerned to expedite the paddy procurement programme in the next week or 10 days, as severe summer situation would prevail in the state at the advent of Rohini Karte.

The chief minister, who visited Warangal on Friday, said that present MGM Hospital in Warangal will be converted into Mother and Child Hospital and the present Jail premises would be converted into a multi super specialty hospital with the latest technology, equipment and medical services.

He said a jail would be built on the lines of Cherlapally Open Air Jail in a sprawling campus on the outskirts of Warangal.

The Chief Minister visited the MGM Hospital and went around ICU and general wards. He interacted with the patients admitted there. He went to each and every bed and spoke with the patients and enquired about the treatment given, medicines administered and the quality of food being supplied.

He also inquired about their personal details and instilled confidence in them saying they would all get well soon and advised them not to entertain any fear or anxiety over Covid.

Rao also inspected the way sanitation is maintained and other facilities there. He enquired with the doctors about the medical facilities and treatment given to the people.

The CM has instructed the senior medical and health officials to provide the required facilities and treatment to the patients and they should not worry anything about availability of funds.

He also enquired with the hospital staff and nurses about the problems faced by them and congratulated them for the services that they are rendering.

KCR, as Rao is popularly known, later visited the Warangal Central Jail. He examined the handloom and other products made by the prisoners. He went around the barracks and interacted with the prisoners serving sentence there.

The Chief Minister then visited district Collector’s office and held a video-conference with the DGP, District Collectors, Commissioners of Police and SPs. He enquired with them about the actual situation of Corona and what is the action plan being implanted to curtail its spread. The CM instructed them to impose the lockdown strictly. He also instructed the officials to complete the procurement of paddy within 10 days.

“Except the four hours relaxation period, lock down should be implemented for the rest 20 hours. Only people having the emergency passes and essential services should be exempted. Don’t show any laxity or lenience. But at the same time, the paddy procurement should be done on a fast track,” he said.