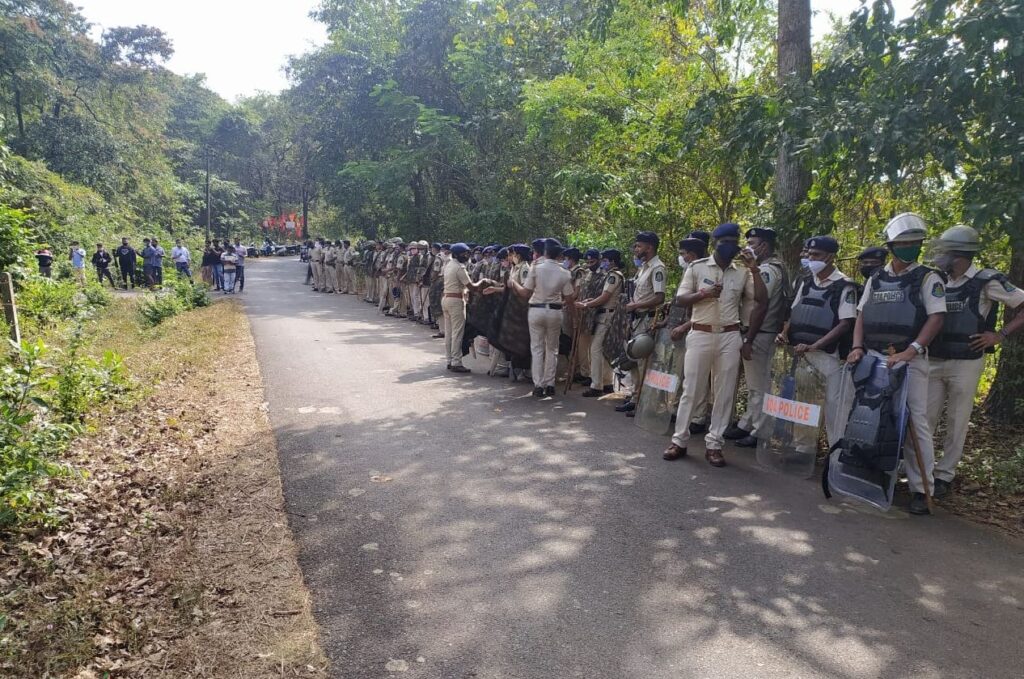 Panaji,  The Goa Police on Thursday issued a public appeal urging people not to share photos of the remains of a 19-year-old girl, who was found in a semi-naked state on the popular Calangute beach earlier in the day.

The deceased, a resident of Nachinola village in North Goa, was missing since Wednesday morning and a complaint was filed by her father with the local police station.

A post-mortem has ruled out any sexual assault or murder, while identifying the cause of death as drowning.

“In an unfortunate incident reported from Calangute today, the body of a female was found on the Calangute beach. The matter is under investigation by the police,” the North Goa district police said in a statement.

“It is therefore requested to all persons to refrain from transmitting images of the dead body of the female as it is not only against the law, but is also hurtful to the sentiments of the grieving family of the deceased woman,” the statement said.