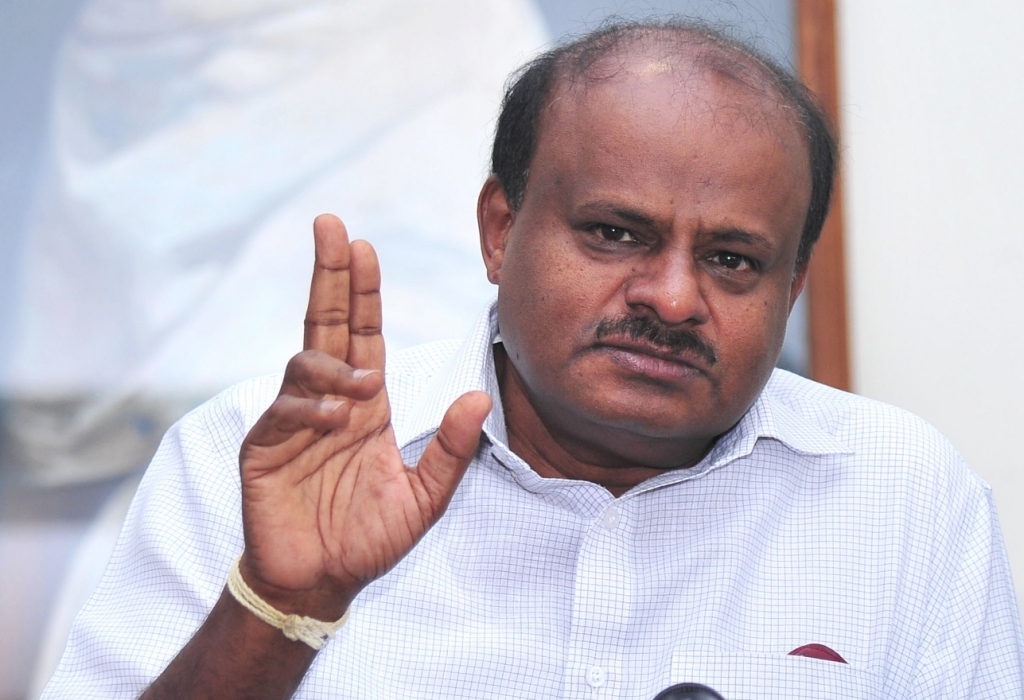 Kumaraswamy on Tuesday met Bommai at his office along with the legislators of his party and submitted a memorandum in this regard. He also pledged to support the government for the speedy implementation of the project.

“It occurs that the Central government has not given its full consent for the project. Its two-pronged approach is quite evident from the outset. Bommai should not hesitate to take a delegation to Prime Minister Narendra Modi in the interest of the state,” Kumaraswamy said, adding that the JD(S) is ready to be a part of the delegation.

The former Chief Minister said that they also urged Bommai to exert pressure on the Centre to let Karnataka utilise its share of water in the Mahadayi project.

The ambitious Mekedatu project aimed to provide drinking water for Bengaluru is being objected by the neighboring Tamil Nadu. Karnataka claims that it has every right to utilise its share of water, while Tamil Nadu wants to stall the project.