Samajwadi Party president Akhilesh Yadav has asked the Yogi Adityanath government to clarify whether Vikas Dubey had surrendered or he was arrested.

He said that the government should now make public all the call detail records of the gangster so that his links with influential people could be known to all.

Congress spokesman Surendra Rajput meanwhile questioned whether Dubey would be brought back to UP safely.

“Will he also try to run away and meet a fate similar to other?” he asked on the social media.

He said that it was the duty of the police to bring back the gangster and make him face the law of the land. 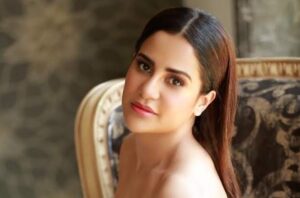 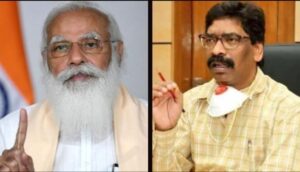 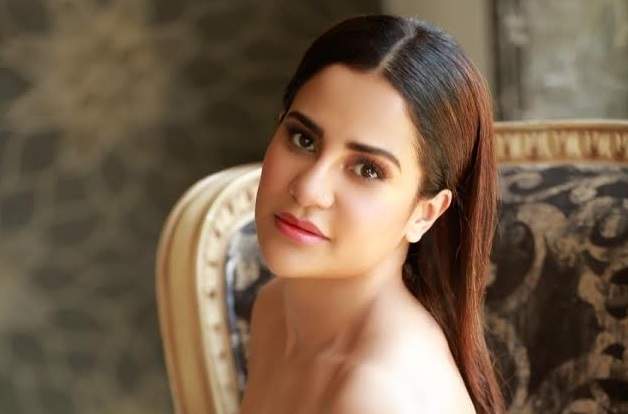 May 8, 2021 Absolute India
New Delhi, Actress Lizaa Malik is in the city to help her employees, who... 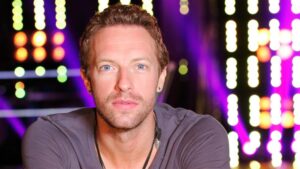 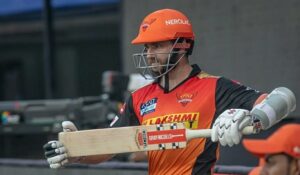