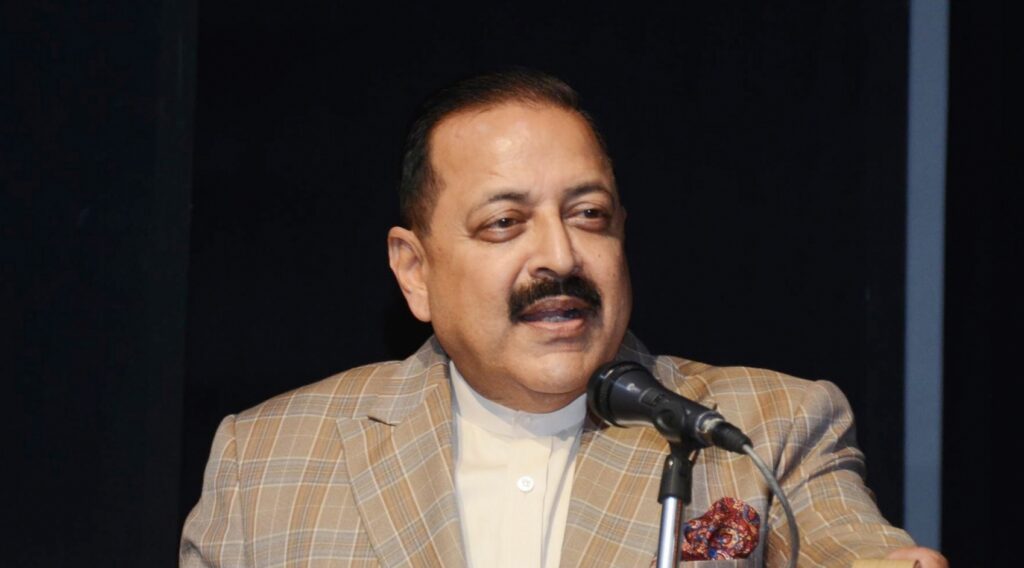 Speaking after inaugurating the Digital Exhibition on Life and Contribution of Netaji Subhas Chandra Bose in North Block here, he said ‘it was indeed an occasion of redemption when we seek to restore the deserved glory of our unsung heroes and undo the injustice done to them by history, for whatever reason’.

Noting that the nation owes it to Prime Minister Narendra Modi for reviving and reminding us of the contribution of unsung heroes and unsung freedom fighters including Netaji Subhas Chandra Bose, Baba Saheb Ambedakar, Syama Prasad Mukherjee and Sardar Patel, Singh said that their sacrifices and achievements were always downplayed by successive Congress governments for political and dynastic considerations.

The Minister also said that during this year, the Central Government will showcase unsung heroes and little-known groups and events of the Freedom Struggle during the year-long celebrations to mark 75 years of India’s Independence and added that several events, exhibitions and lecture series will be organised to underline their contribution.

Mentioning that the next 25 years of journey of “Sankalp se Siddhi” will definitely establish India as a Vishwaguru, he said that there was a need for the young generation to take a pledge to rededicate themselves in the service of the nation and also to become aware of the contributions and sacrifices of unsung heroes and freedom fighters.

Referring to Prime Minister’s flagging off the ‘Padyatra’ (Freedom March) from Sabarmati Ashram, Ahmedabad on March 12 this year and inauguration of the curtain raiser activities of the ‘Azadi Ka Amrit Mahotsav’ Singh said the Mahotsav will be celebrated as a ‘Jan-Utsav’ in the spirit of ‘Jan-Bhagidari’.

The Minister also reiterated that the celebrations will continue till August 15, 2023 and will have five pillars such as ‘Freedom Struggle’, ‘Ideas at 75’, ‘Achievements at 75’, ‘Actions at 75’ and ‘Resolves at 75’ as the guiding force for moving forward keeping dreams and duties as inspiration.