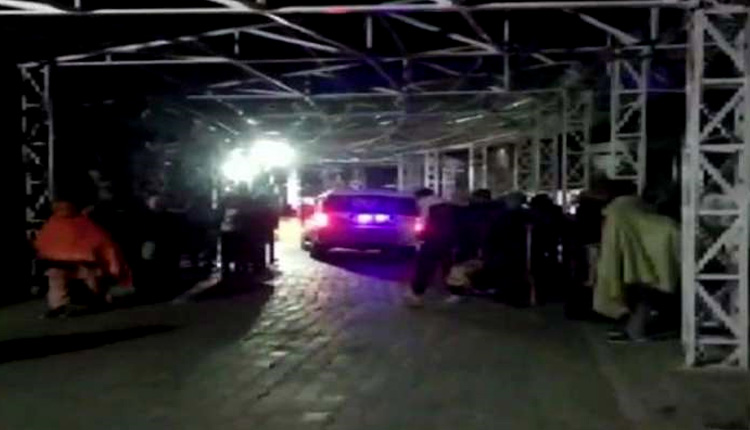 Srinagar : Several pilgrims have died and many others were injured during a stampede at Katra in Jammu, police officials said on Saturday.

The incident took place at the Bhavan where there was a massive rush of pilgrims on the occasion of New year.

The yatra has been stopped for now while the injured have been moved to the hospital.

Vaishno Devi yatra draws thousands of pilgrims daily to Katra. The rush of pilgrims is particularly high during the Navratras.