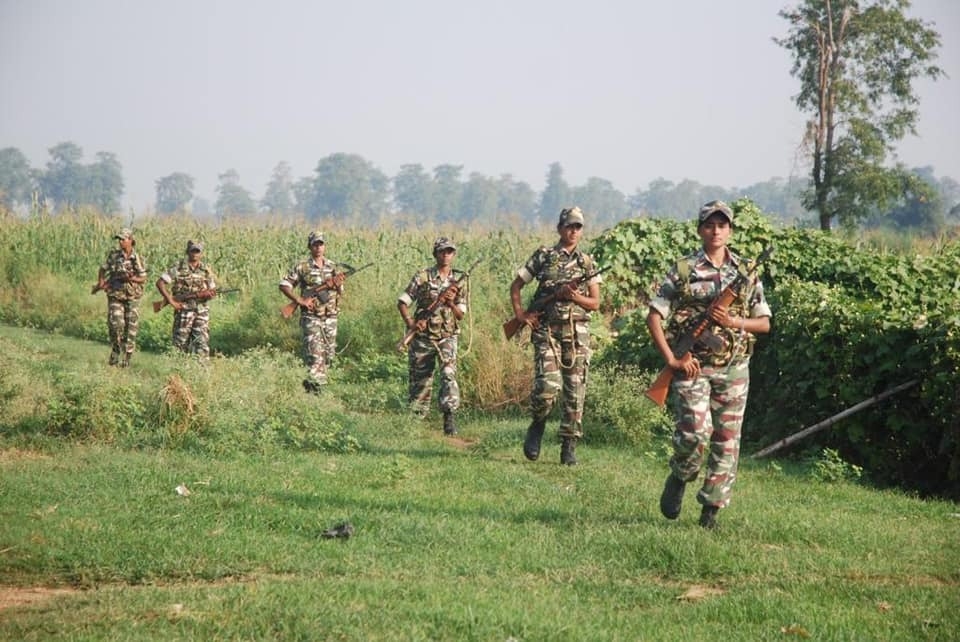 Lucknow : The wife of a senior Sashastra Seema Bal (SSB) official, posted in Bihar, has lodged a case of extortion and intimidation at a police station in Lucknow.

The woman is employed with the state primary education department in Lucknow and lives with her sons and elderly parents in the Aashiana area.

She told police that she had been transferred to Lucknow from Sitapur in January 2021.

According to her complaint, a journalist is demanding Rs 9 lakh from her saying that her transfer was done using unfair means.

“My transfer was done on merit basis and with transparency. The accused is bullying me in the name of journalism and threatening to kill me and my sons. I come from a scheduled caste and he used the choicest of expletives and blackmailed me saying he had my call detail records,” she told the police.

She further said that accused had even reached the school where she was posted and threatened her with dire consequences.

“He used to give missed calls on the phone of my parents. My sons and my parents are living in fear,” she alleged.

Assistant commissioner of police (ACP), Cantonment, Archana Singh, said that an FIR has been registered under charges of extortion, atrocities against Scheduled Castes and the Scheduled Tribes against the accused and investigation are underway.