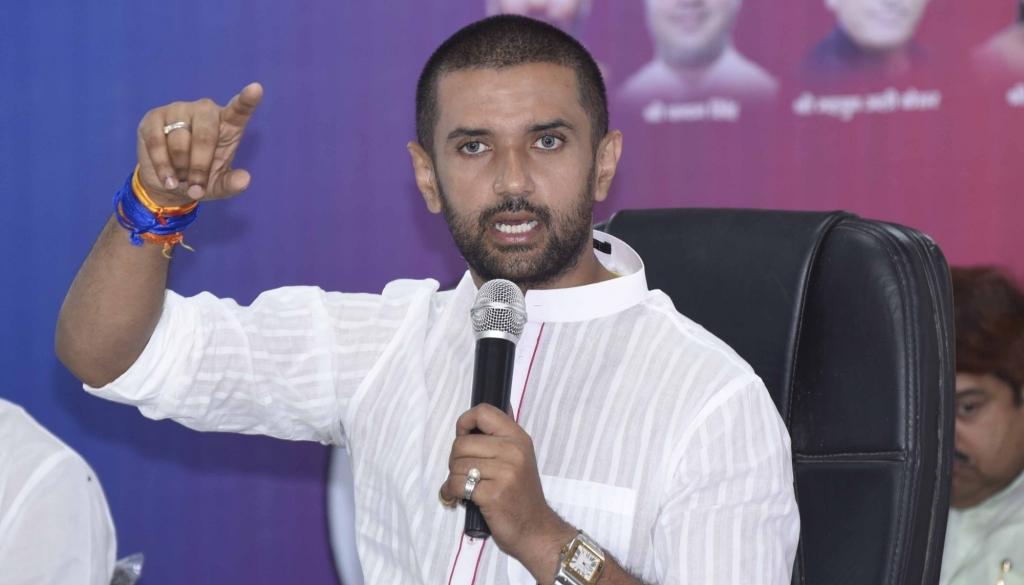 New Delhi,  The Delhi High Court on Friday declined to entertain a plea by Lok Janshakti Party MP Chirag Paswan, challenging the Lok Sabha Speaker’s decision recognising his uncle Pashupati Paras as the party floor leader, saying that “the right to decide the internal disputes of the House rests with the Speaker”.

The plea contended that change in its leader in the Lok Sabha is the “prerogative of the party”, and added that action of the Secretary General of Lok Sabha is contrary to Rules of the House and the principles of natural justice.

Dismissing the plea, a bench of Justice Rekha Palli said: “The right to decide the internal disputes of the House rests with the Speaker.” The court said it did not see any merit in the averments raised by the petitioner and also pointed out that petition is a way to settle scores.

Solicitor General Tushar Mehta, appearing for the Centre, submitted that the petition was “blissfully vague” in the context of basic constitutional issues.

Noting that out of six elected members, five are not with the petitioner, he argued that this dispute cannot be a subject matter of judicial review. “The prayer is to implement the constitution of the party. Suppose one of those five had to come to court, how would the writ examine that dispute?”

Senior Advocate Rajshekhar Rao, citing June 13 letter written by LJP Chief Whip, Paras, submitted that the Speaker has dealt with someone who had the authority being the Chief Whip, and if they are deemed to be expelled, the Election Commission will deal with it.

After hearing arguments in the matter, the court said this is an intra-party matter.