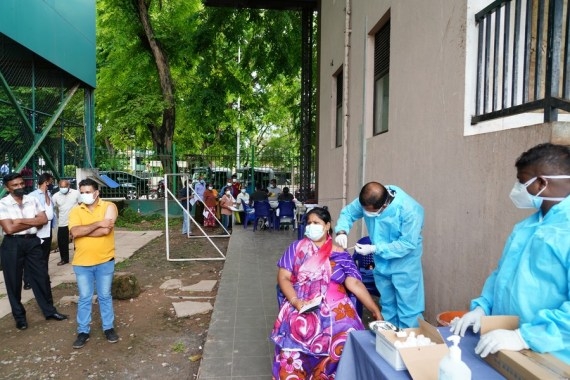 New Delhi: Vaunted as the largest in the world, Indias vaccine programme is being hobbled by supply shortages and an abrupt shift in procurement policy that appears to be without parallel, The Washington Post reported.

Just months ago, public health experts were counting on India to play a crucial role in supplying Coronavirus vaccines to the world.

Faced with surging infections, India suspended exports at the end of March and has begun importing Russia’s Sputnik vaccine to try to alleviate the shortfall in local production. Last week, the government acknowledged that vaccine shortages in India will persist at least until July, the report said.

When Coronavirus cases plummeted in India late last year, thinking the worst was over and they might not “need to immunise the whole country,” said one vaccine executive who spoke on the condition of anonymity to discuss the matter candidly. The government “didn’t take us seriously when we said you cannot expand overnight”, the report quoted the executive as saying.

Instead of placing large advance orders, the government is “buying vaccines like monthly groceries,” wrote Partha Mukhopadhyay, a senior fellow at the Center for Policy Research in Delhi, last week, as per the Washington Post report.