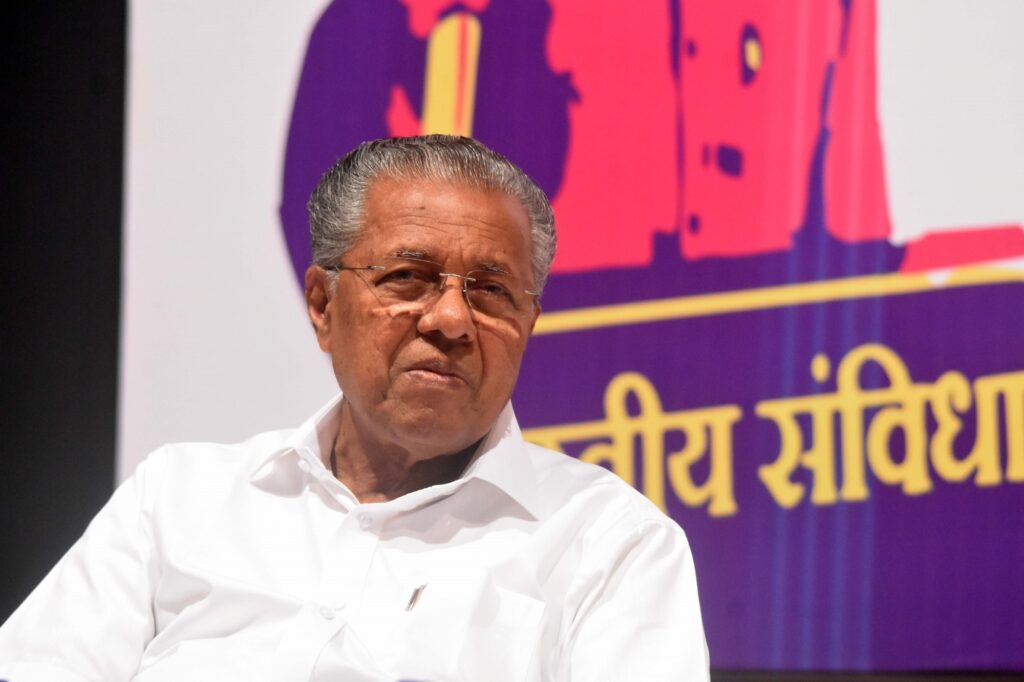 Thiruvananthapuram, Even though the official announcement of the various exit polls done especially by TV channels in Kerala will be officially out on Thursday after 7 p.m., the preliminary indications say the Pinarayi Vijayan-led Left government stands a good chance to create electoral history by becoming the first government to retain power.

Though the results of the exit polls have unofficially started to trickle out and is not looking good for the Congress-led Opposition, they continue to portray a sense of confidence that no such polls done so far have been correct.

Kerala went to the polls on April 6 to elect 140 legislators and counting will take place on Sunday.

Putting up a strong face a Congress leader on condition of hearing the unofficial report of the exit polls, said generally the Congress party do not give much significance to such exercise, which are not foolproof.

“Apart from giving a feel good factor, when one hears, there is nothing beyond that. Did any poll agency predict that the Congress-led UDF would win 19 out of the 20 Lok Sabha seats at the 2019 polls. So we do not give any significance to it, even if it favours us. We know we are certain to win with around 75 to 80 seats,” said the Congress leader.

Another Congress leader pointed out that exit polls to some extent comes out right when there is a clear winner, but it falls flat whenever there is a tight contest.

“This time all have accepted that there were very close fights in at least two dozen seats and in such seats, it could go to either to the two traditional fronts and in some places where the BJP is strong, that also could go to any of the three fronts. So in these constituencies, no such computational exercise has so far become right. Anyway we have anxiously waited from April 6th. So let us wait for another two more days,” said the Congress leader.

Following the unofficial reports surfacing, the Congress-led UDF top brass were, however, wary at the way the voting of the above 80 years was done and the way the postal votes for election officials was managed, which together account for around 5 lakh votes and all know that the Left’s machinery in such exercise are far better than their rivals and in close contests, this could well be the deciding factor.

On Wednesday Vijayan, sporting a ‘naughty smile’, reiterated to the media that none needs to build castles in the air. He had just come out after chairing the last cabinet meeting.

The Congress-led UDF woke up on Thursday to the news of the passing away of 56-year-old Malappuram district Congress Committee president V.V.Prakash, who was the candidate at the Nilambur constituency and the party was hugely confident of he winning the polls.

Prakash suffered a cardiac arrest earlier in the day and was brought dead to a hospital at Manjeri in Malappuram district.

So at the moment, definitely the Left appears to be sitting pretty, while Congres bites its nails till Sunday.