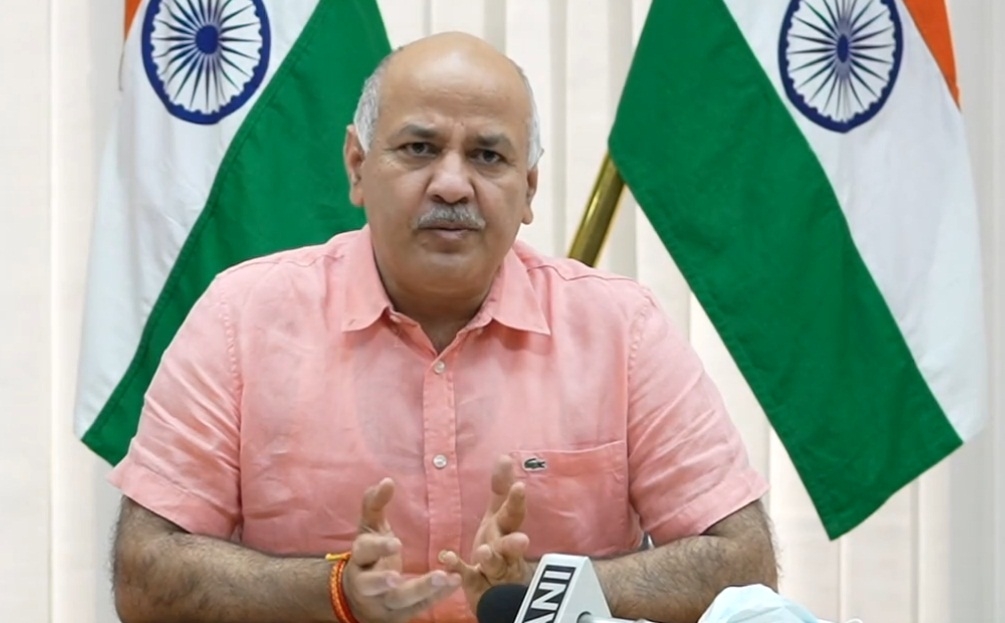 This comes amid a standoff between the Aam Aadmi Party-led Delhi government and the Centre-appointed L-G on appointing special public prosecutors in cases related to the farmers’ tractor rally on Republic Day and 2020 northeast Delhi riots.

In his letter Sisodia pointed that L-G has been chairing meetings with officials of different department of the Delhi government and instructing them without informing the concerned ministers.

“It has also come to my notice that the officials in L-G’s office are pressuring Delhi government officials to comply with directions issued by the L-G,” Sisodia’s letter read.

“I thought several times before writing this letter to you, but it is not about the personal relations but about protection of democracy. If the Centre appointed-L-G would sideline the elected government and start taking decisions on every subject on his own, then the democratic system which we have gained through fighting for years will be destroyed,” it stated.

Sisodia said it is not mentioned anywhere in the Constitution that the Centre appointed-L-G will call meetings and pass arbitrary decisions and force the officials to comply with directions on subjects which directly fall under the elected government.