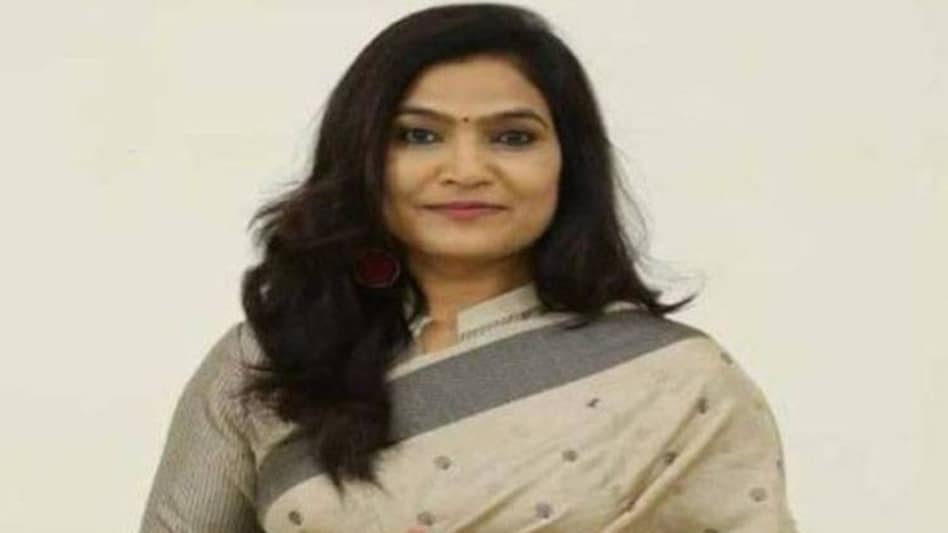 Instead a team of her lawyers went to the ED and submitted a letter seeking another 15 days’ time to enable the MP to appear before the central probe agency.

Political sources said that Gawali – who was first summoned on October 4, but did not attend the ED office owing to prior commitments – is suffering from chicken-pox and has sought more time to go and answer the ED’s queries.

The ED is probing allegations of money-laundering indulged by Gawali and her associates for criminal conspiracy to fraudulently convert a trust into a private company.

Later, the ED arrested one of aides Saeed Khan, under the Prevention of Money Laundering Act, and wants to quiz Gawali about her links with him and certain misappropriation of funds amounting to around Rs 25 crore.

While denying the allegations against her, Gawali has accused the ED of targeting her solely because she belongs to a state party, Shiv Sena.

The ED entered the picture after the Risod Police in Washim registered a complaint of cheating and criminal breach of trust against various persons including the trustees, and later the ED carried out multiple raids at her premises in Yavatmal, Washim and Mumbai. 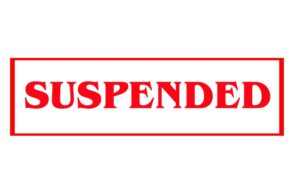