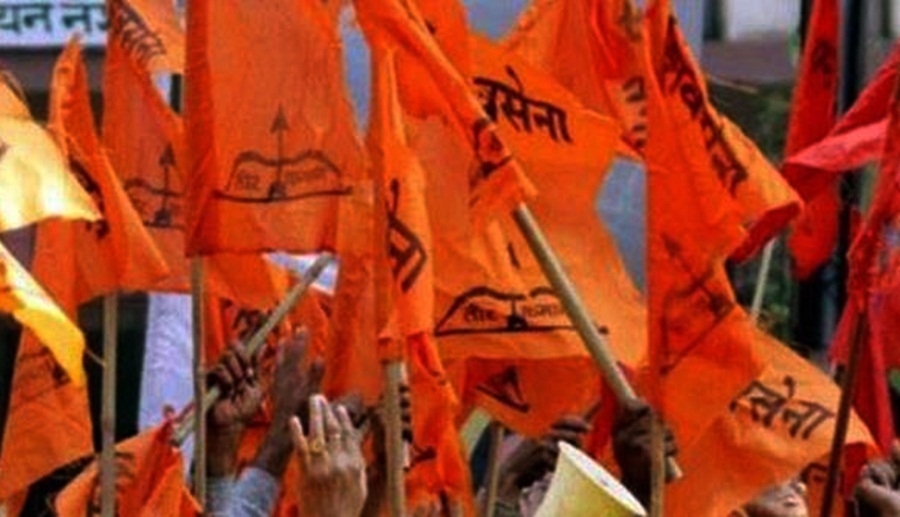 Lucknow : The Shiv Sena in Uttar Pradesh has started preparing for the 2024 Lok Sabha elections by strengthening its party organisation.

The Sena wants to settle scores with the BJP for toppling its government in Maharashtra and it knows that the BJP draws maximum strength from Uttar Pradesh.

The state Sena chief said that he would personally visit each district and ensure a strong organisational structure that can contest elections.

He said that the Shiv Sena would also contest the urban municipal elections, scheduled to be held later this year.