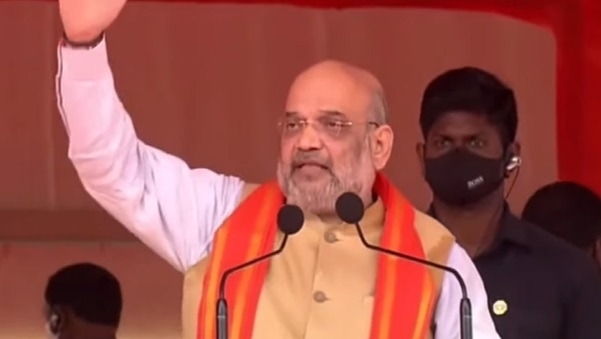 “Home Minister Amit Shah will be in Goa on Thursday. There are some government events and party events as well. He will be taking stock of the upcoming elections. He will also be meeting party workers and MLAs,” Fadnavis said.

“It will be an important tour to gear up for the elections. We are here to prepare for his visit,” he added.

Fadnavis as well as BJP national General Secretary C.T. Ravi are in Goa to review the preparations for Shah’s visit to the coastal state.

Shah is also expected to lay the foundation stone for a forensic university in South Goa.

According to state BJP President Sadanand Shet Tanavade, Shah is scheduled to hold a series of party meetings with the BJP’s state core committee, MLAs and party workers.