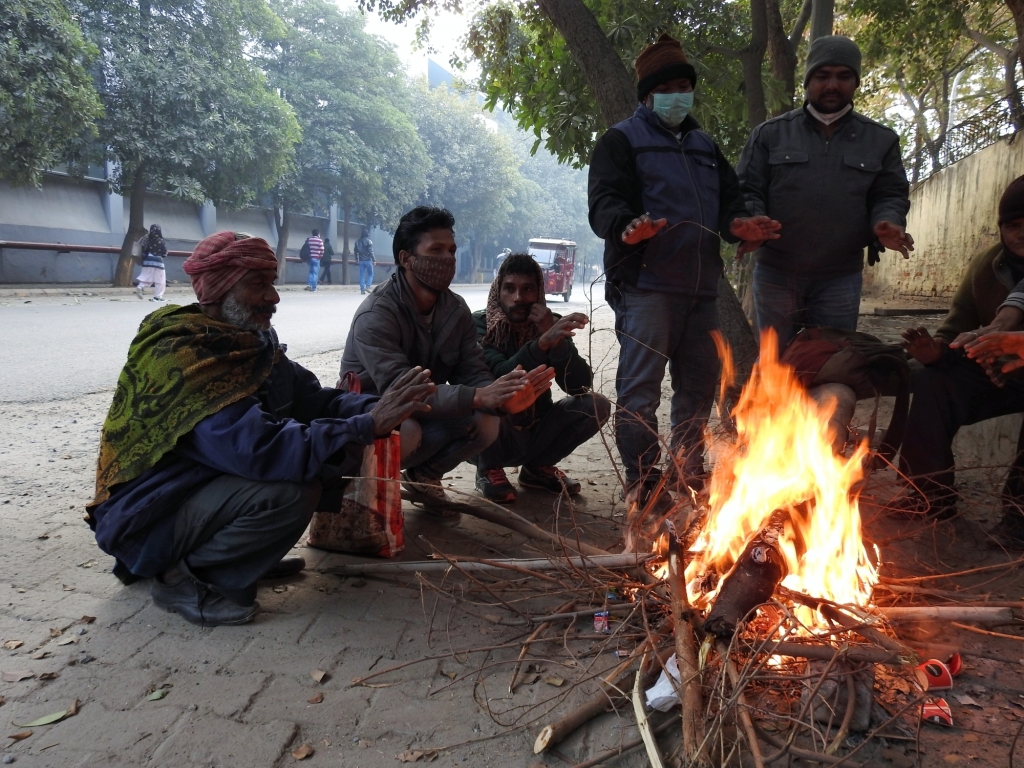 Bhopal : Severe cold condition prevailed in Madhya Pradesh on Tuesday after rain along with thunderstorm and hailstorm lashed several areas.

The minimum temperature in the capital city – Bhopal was recorded at 9 degree Celsius and Indore recorded 8.1 degrees at 8.30 a.m. on Tuesday.

As per the IMD reports, there was no heavy rain in the state in the past 24 hours.
However, light shower with thunderstorm were reported in several parts.

Heavy rain and hailstorm over the last few days has resulted damage of crops in many districts. The state government has started an assessment of damage.