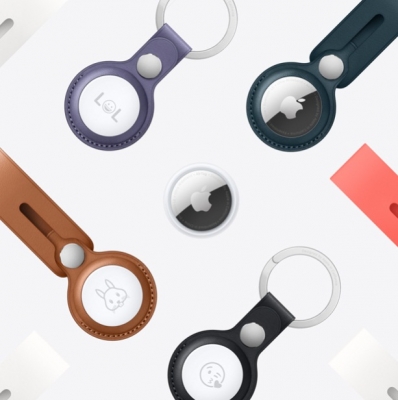 San Francisco, According to The Wall Street Journal, some iPhone users have begun receiving alerts, often in the middle of the night, for AirTags that might not be in their path at all.

“The pop-up alerts have sparked confusion and concern, and have led recipients on wild goose chases,” the report said late on Friday.

In normal cases, when a person receives an unknown AirTag alert, they’re supposed to see an accompanying map that shows where and how long the AirTag was detected on their person.

However, the false alarms are accompanied by maps depicting several straight lines radiating from a person’s location.

“The maps on phantom AirTag alerts share a similar pattern: straight red lines radiating out from the user’s location. If an AirTag were in motion (perhaps flying?) along these paths, it would be crossing in the middle of city streets, passing through construction zones, even penetrating walls,” the report explained.

“It was scary. I checked my purse, looked all around to make sure no one put an AirTag on me,” 24-year-old Natalia Garcia was quoted as saying.

When she tried to make the supposed tracker emit its alarm sound, the Find My app said “AirTag Not Reachable”.

An Apple spokesperson was quoted as saying that such alerts could have resulted from an iPhone receiving Wi-Fi signals that temporarily confused its location services.

In more densely populated areas, “AirTags owned by others nearby could inadvertently trigger unwanted alerts”, the company spokesperson said.

With an aim to curb unwanted tracking, Apple in February announced to make key updates to AirTags that lets users keep track of personal items like their keys, wallet, purse, backpack, luggage and more through the Find My app.

Apple also said it’s been actively working with law enforcement on all AirTag-related requests it receives, and noted it’s able to provide the account details in response to valid law enforcement requests. 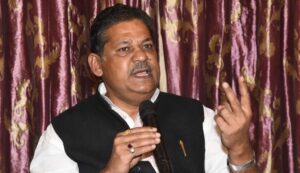