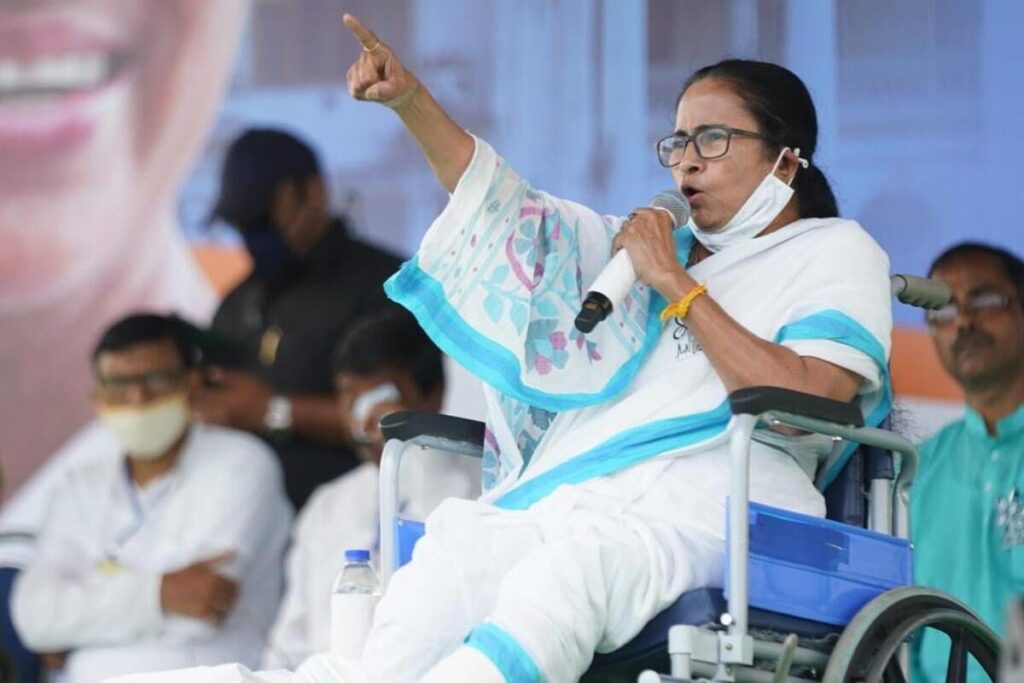 New Delhi,  The Supreme Court on Friday declined to entertain a plea seeking direction for investigation by an independent agency into the incident where West Bengal Chief Minister Mamata Banerjee was injured after an alleged attack on her in her poll constituency Nandigram.

The petition was filed by petitioners Shubham Awasthi and two others, contended the alleged attack on a constitutional functionary should be investigated by an independent agency like the CBI. The petitioners said the findings of the probe should be made public to strengthen the voters confidence. They also sought direction for enhanced punishment for poll violence.

After a brief hearing in the matter, the bench allowed the petitioners’ lawyer to withdraw the plea with the liberty to move the High Court.

“Such an attack on a Constitutional functionary violates the idea of a free and fair elections and has given free reign to political parties to influence voters,” the plea, filed through advocate Vivek Narayan Sharma, had said.

The plea argued that since the alleged attack on the Chief Minister, the atmosphere in West Bengal has been vitiated by allegations and counter-allegations by political parties. “Poll violence is an anathema to the idea of free and fair elections, and they need to be investigated,” it added.

On March 10, Banerjee had alleged that she was attacked by “four-five men” in Nandigram, and her left leg was injured in the attack. The incident happened hours after she filed nomination from the seat where the BJP has pitted her former close aide Suvendu Adhikari in the Assembly election.