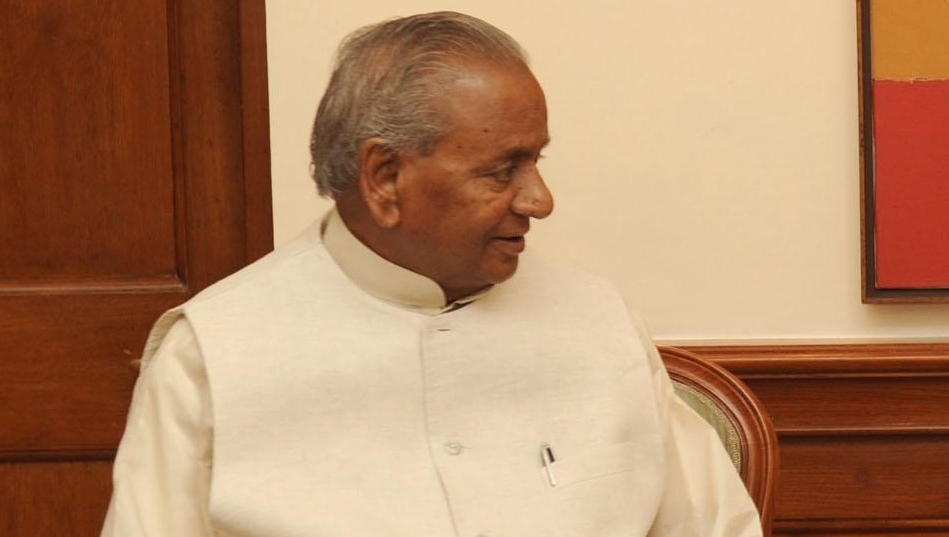 Lucknow : The main road leading to the Ram Janmabhoomi temple in Ayodhya will now be named after former Chief Minister, late Kalyan Singh.

Deputy Chief Minister Keshav Maurya said that this would be a tribute to the contribution of the late leader in the Ayodhya movement and his commitment to the Ram temple.

One road in Lucknow, Prayagraj, Bulandshahr and Aligarh would also be named after Kalyan Singh.

“The PWD department will soon complete the formalities in this regard,” Maurya told reporters.

Kalyan Singh died in Lucknow on Saturday night after a prolonged illness.