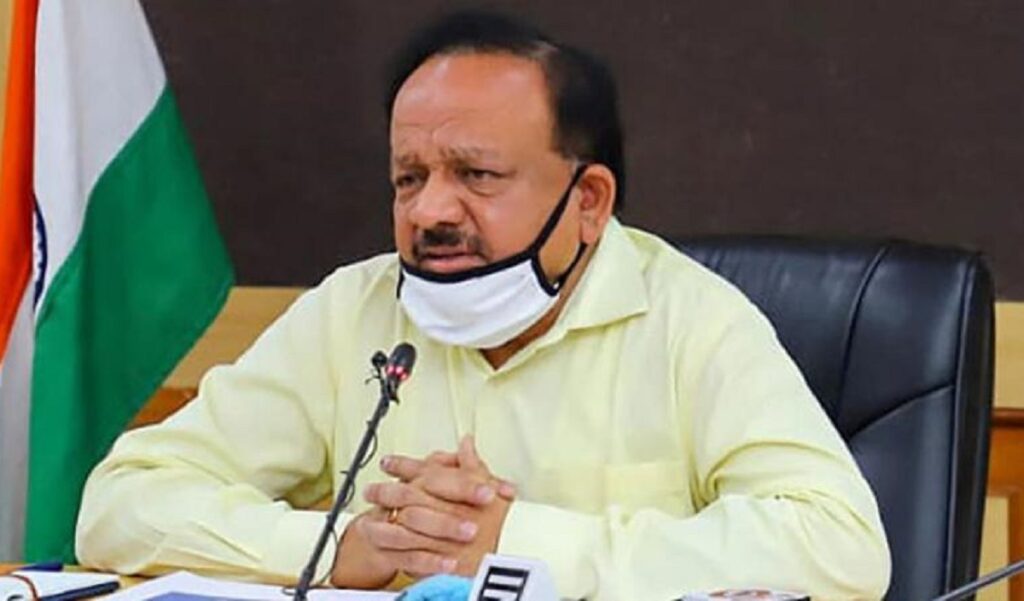 New Delhi: Several heavyweight ministers are resigning before the massive reshuffle of the Modi government this evening.

Health Minister Harsh Vardhan has quit as per reports probably on account of the gaps in management of the Covid second wave which took on monstrous proportions.

Harsh Vardhan had been widely criticised for the ensuing situation as the Health Ministry is seen as the nodal ministry for management of the Covid situation and vaccine administration.

Thawar Chand Gehlot, Union Minister of Social Justice and Empowerment has been appointed as Governor of Karnataka.

Among the existing MoS, Anurag Thakur, G. Kishan Reddy and Parshottam Rupala are set for promotion.