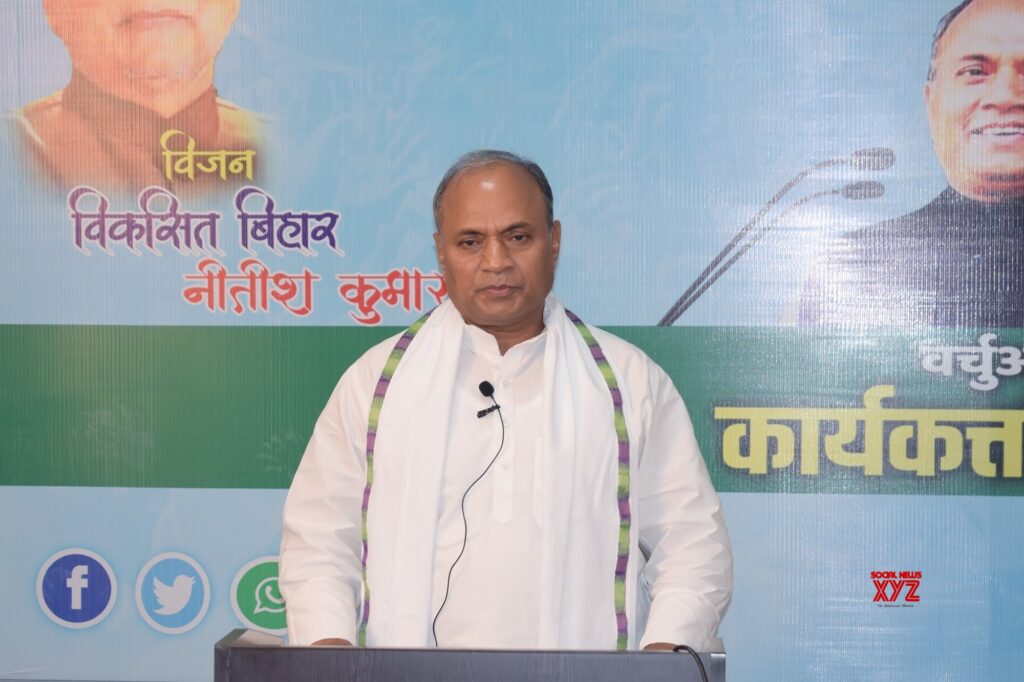 Patna, After the split in the Lok Janshakti Party (LJP), JDU national president RCP Singh said that Chirag Paswan is getting back what he sowed in the past.

Singh said that digesting success is not an easy thing for all. You can achieve something but maintaining it is a big thing. Chirag Paswan failed on this account.

“Chirag Paswan has committed so many blunders in the recent past. The people of Bihar and his own party workers and leaders were not happy with whatever he did during the Bihar assembly election. Now, it’s results are coming in the form of a split in the party,” Singh said.

Chirag Paswan has done just the opposite of his father Late Ram Vilas Paswan who did not believe in sabotage politics. He had an ideology of maintaining coalition pacts. Chirag did just the reverse and is now paying the price for it, Singh said.

Chirag Paswan has been doing negative politics since the death of his father. As a result, five MPs and his uncle Pasupati Kumar Paras left him, he added.