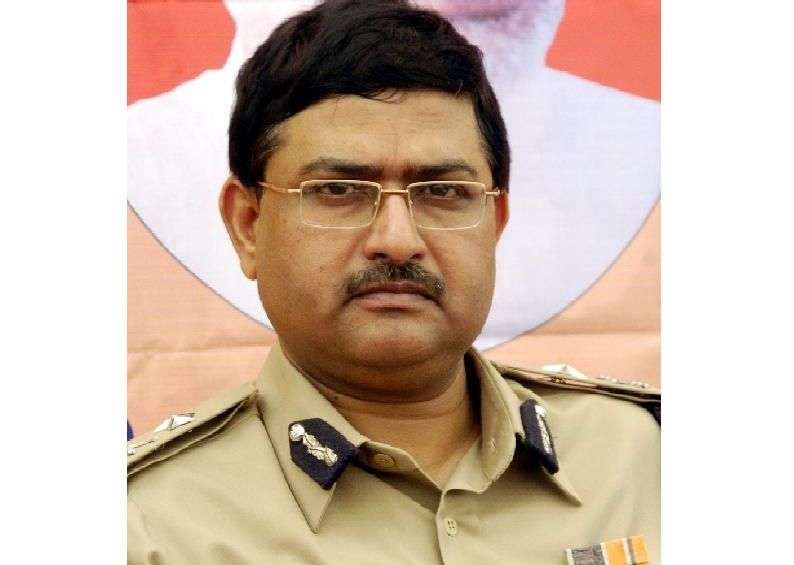 Asthana arrived at the Police Headquarter on Wednesday morning and took charge in the presence of several senior officials.

He was accorded the ceremonial guard of honour upon his arrival.

In an order, the Union Home Ministry on Tuesday said, “Consequent upon appointment of Rakesh Asthana, IPS (GJ:84) Director General BSF, as Commissioner of Police, Delhi.l, the Competent authority has approved that S.S. Deswal, IPs (Hy:84) l, Director General of ITBP shall hold the additional charge of post of DF, BSF vice Asthana, till the appointment and joining of the regular incumbent or until further orders whichever is earlier.”

It further stated that accordingly, it is requested to relieve Asthana immediately to enable him to join as Commissioner of Police, Delhi.

Asthana will be in-charge of the Delhi Police for a period of one year till July 31, 2022. His date of retirement was July 31, which has been extended by one year “as a special case in public interest”.

The government had given additional charge of the Delhi Police to Balaji Srivastava after the retirement of S.N. Shrivastava on June 30.

In October 2018, the battle between then CBI Director Alok Verma and Special Director Asthana became public, leading the government to intervene in the matter and transfer both the officers from the agency.

Asthana as DG of NCB has been at the forefront of drug seizures and has directed the investigation into the influx of cocaine and synthetic drugs in the Mumbai film industry.

As DG BSF, Asthana has pushed the force to make borders more secure by unravelling tunnels used by Pakistan-based terrorists in Jammu and Kashmir and Punjab.