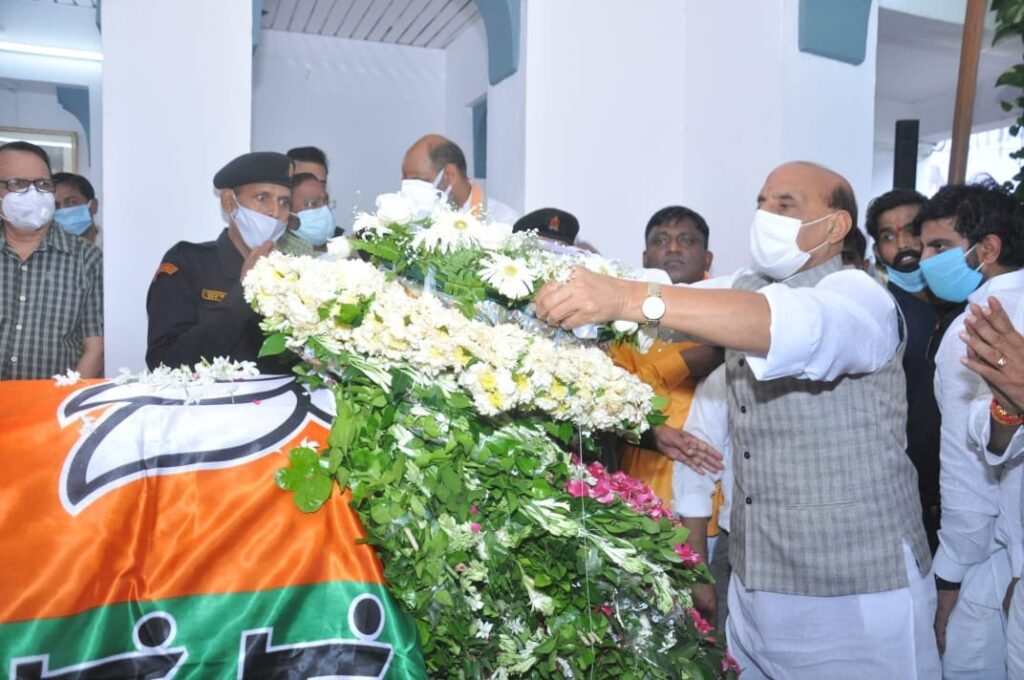 While speaking to the reporters, Rajnath Singh said he enjoyed a long association with Kalyan Singh. “He has been a tough administrator and astute politician and an elder brother to me,” he said.