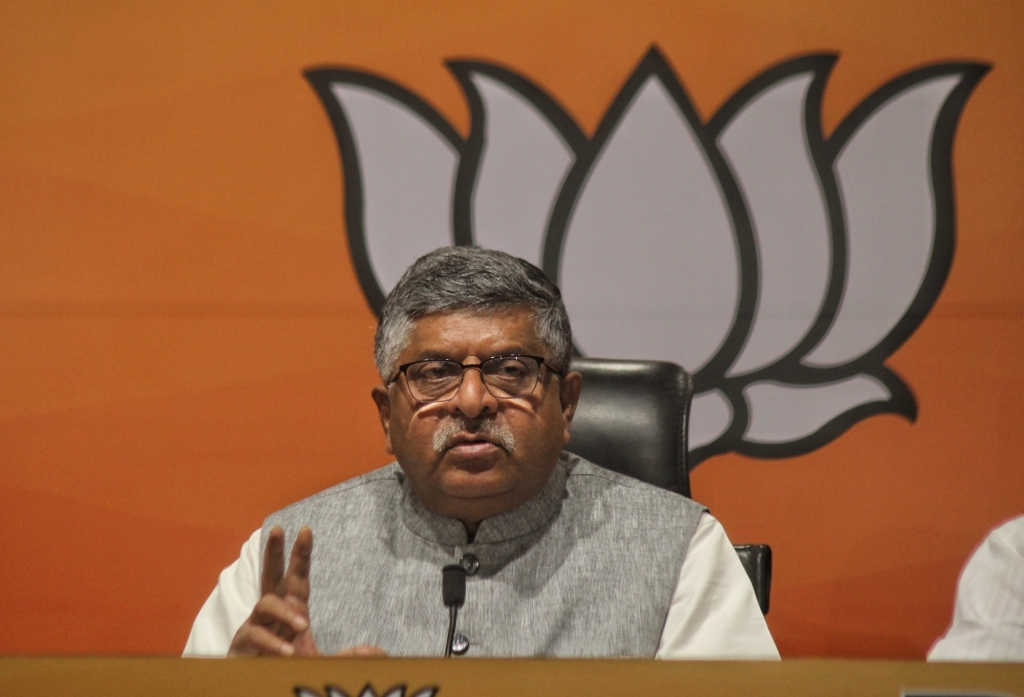 In a series of tweets, Prasad said, “After failing as a part-time politician, has Rahul Gandhi switched to full-time lobbying? First he lobbied for fighter plane companies by trying to derail India’s acquisition programme. Now he is lobbying for pharma companies by asking for arbitrary approvals for foreign vaccines.”

In his letter to Modi, Gandhi had urged the government to open vaccination for all.

“Fighting a pandemic is not a one-trick game. Apart from vaccination, there needs to be adequate focus on testing, tracing and treating. Rahul Gandhi’s problem is that he doesn’t understand all this and his ignorance is compounded by his arrogance,” Prasad said.

Prasad said, “Rahul Gandhi must know that the shortage in Congress-ruled states is not of vaccines but of basic commitment towards health care. He should write letters to his party’s governments to stop their vasooli ventures & concentrate on administering the lakhs of vaccines they are sitting upon.”

Referring to claims that the country is facing “vaccine starvation”, Prasad said, “India is not facing vaccine starvation but Gandhi is facing attention starvation. Why has Rahul Gandhi not yet taken the vaccine? Is it an oversight or he doesn’t want it or has he already taken one in many of his undisclosed trips to foreign locations but doesn’t want to disclose?”