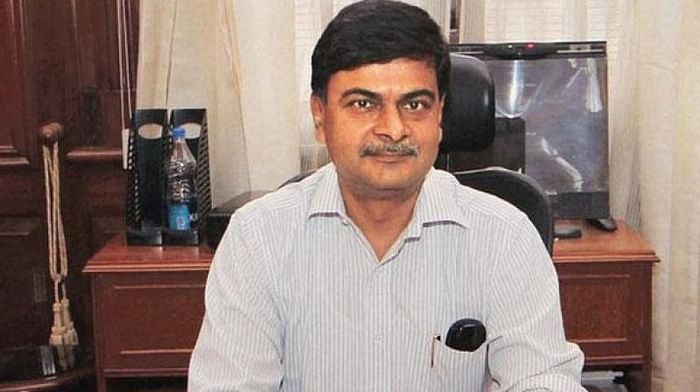 Singh has already been steering the ministries in independent charge as a minister of state. In the latest cabinet reshuffle, he has been promoted to the rank of cabinet minister.

Soon after taking charge in the new role, Singh said that he will try to live up to expectations that prime minister has reposed in him.

He said that the focus of the ministry now would be to ensure that the benefits of power and energy sector reach the common man.

The minister said that the government has achieved targets of electrification.

One of the challenges before the minister is to take forward reforms in the sector. In this regard, getting Parliamentary approval to the new electricity act will be one of the priorities.